Jax Jones & Raye Brought Their Hit Track 'You Don't Know Me' To The #CapitalSTB Stage In The Sun!

It was their first time performing at Capital's Summertime Ball and Jax Jones & Raye gave it everything!

It might have been their first time performing at Capital's Summertime Ball with Vodafone, but Jax Jones & Rate put on a stellar performance as they took to the stage to perform 'You Don't Know Me'.

It was the track we all had stuck in our heads for months and it sounded even better played live to 80,000 hit music fans at Wembley Stadium in the sunshine - the #CapitalSTB has a knack of making the sun come out against the odds!

Jax brought a giant cereal bowl as his DJ podium, and brought out a bass guitar while Raye sang - now that's definitely a Capital first right there!

Jax Jones was pumped to perform for you guys and posted a sneak peek from his sound check ahead of the UK's biggest summer party:

I run the bass, i run the treble . Rehearsal mode for #CapitalSTB Who's coming to see me and @raye tear down Wembley tomorrow?! pic.twitter.com/i5nv15kIUI

Jax Jones and Raye posed up on the red carpet ahead of their performance - we are digging those boots, too! 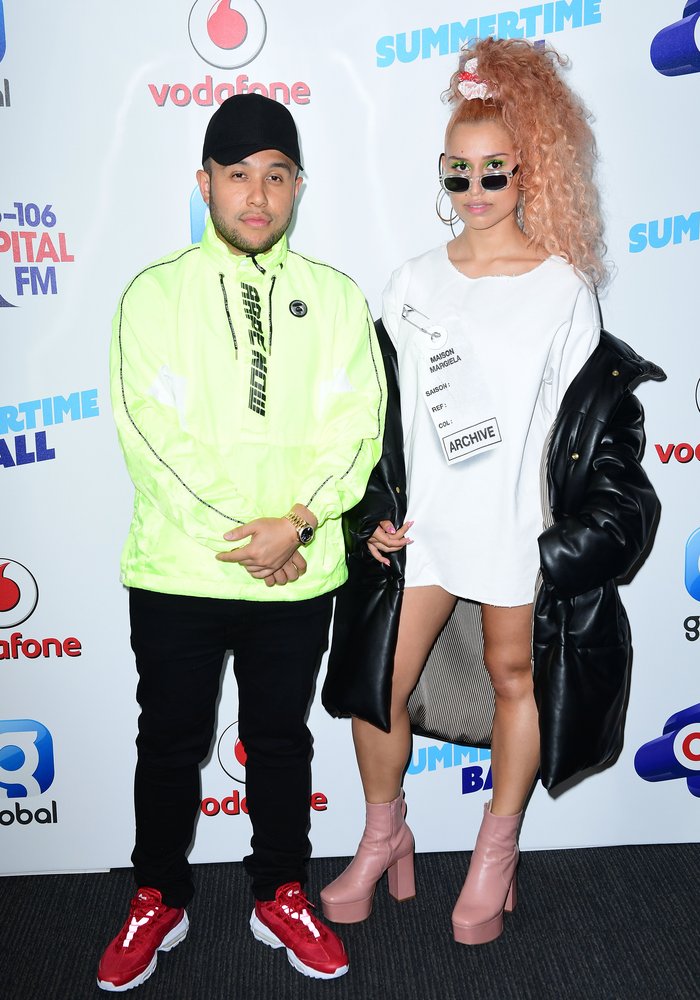 The fans were out for Jax Jones and Raye, taking to Twitter:

Can't wait for @JaxJones ready to party the night away... #CapitalSummertimeBall

These two definitely need to duet more often - this performance was something else! 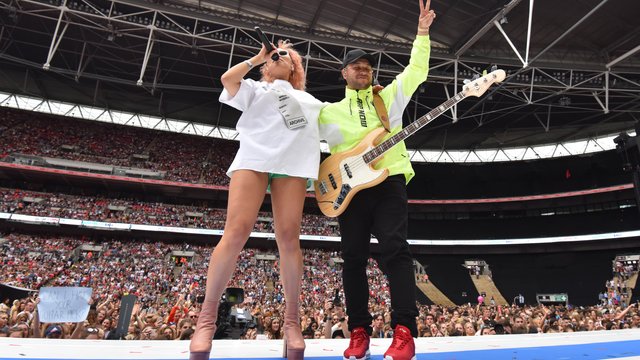 Jax Jones & Raye Brought Their Hit Track 'You Don't Know Me' To The #CapitalSTB Stage In The Sun!