Charlie Puth confessed that he was jealous that he didn't release 'Slow Motion', and that his track, 'Marvin Gaye', was "the worst song he'd ever recorded".

After releasing his latest single, 'Mother', Charlie Puth joined Capital Breakfast with Roman Kemp to chat about his past discography.

When speaking about which songs he was jealous about now releasing himself, Charlie admitted he wished he'd recorded 'Slow Motion', instead of giving it to Trey Songz.

The 'We Don't Talk Anymore' singer then said "I don't know why you guys like ['Marvin Gaye'] so much.

"That's the worst song I ever recorded," continued Charlie Puth. Charlie released 'Marvin Gaye' with Meghan Trainor topped the Official Big Top 40 and stayed in the charts for 17 weeks.

Charlie Puth told his three million Twitter followers that his latest song, 'Mother', was about the high school experience [he] never had.

Mother is about the high school experience I never had. 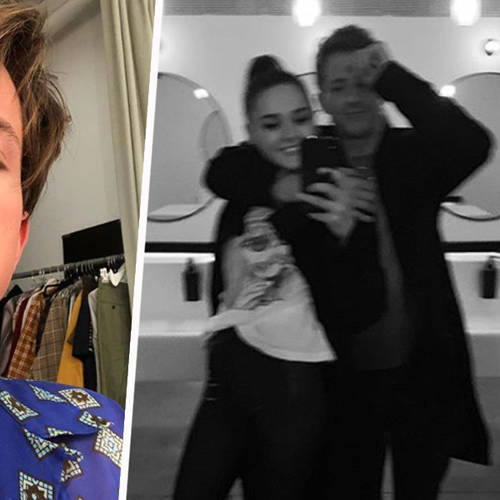