'Havana' singer Camila Cabello has apparently broken up from her love guru partner, Matthew Hussey, after 18 months of dating.

Camila Cabello has apparently split from her boyfriend, Matthew Hussey, after the pair dated for 18 months.

Just days after releasing her video with Shawn Mendes for their latest collaboration 'Señorita', Camila is reportedly now single.

According to a source close to the Fifth Harmony singer, Camila's "relationship with Matthew had run its course and they decided to break up about a fortnight ago."

The source also claimed to the tabloids the split was mutual, and that the pair had decided to remain friends, despite breaking up.

producer: how steamy do you want the #Señorita video to be? shawn and camila: yes. Tap the link in our bio for funny Shamila memes 😝 #shawnmendes #camilacabello

"This is of course going to fuel rumours that she and Shawn have become more than just pals though," continued the source, following the steamy nature of the 'Señorita' music video.

Camila started dating Matthew Hussey, a dating expert, after they met in February 2018 at the Vanity Fair Oscars party. 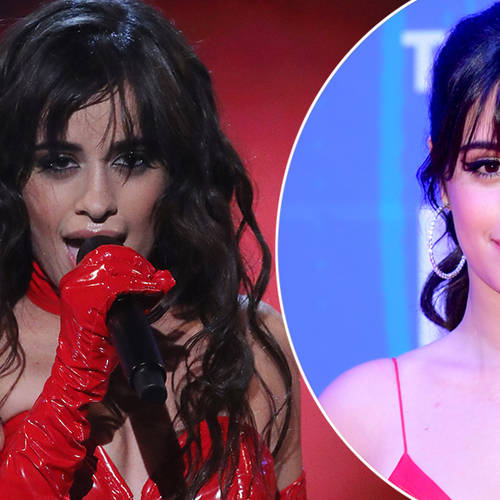