Anne-Marie is opening Capital’s Jingle Bell Ball with SEAT for the likes of Taylor Swift and Sam Smith.

Capital’s Jingle Bell Ball with SEAT is finally upon us, and Anne-Marie will be kicking things off on Sunday 8 December with an incredible set you don’t want to miss.

The ‘2002’ hitmaker will be launching day two of the UK’s biggest party before the likes of Taylor Swift and Sam Smith take to the stage.

Anne-Marie has an incredible set planned for 16,000 of the Jingle Bell Ball’s partygoers at The O2, including her sing-along hits such as ‘FRIENDS’ and ‘Rockabye’.

The pop star is making her third appearance at the JBB, making her an esteemed pro at filling The O2 with her biggest hits guaranteed to get everyone moving.

Meanwhile, Liam Payne will be opening the show on Saturday 7 December for stars such as Stormzy and Harry Styles.

Anne-Marie has been working on her second album for quite some time, but already has a catalogue of bangers everyone knows the words to.

For months the star has been teasing her second album, hinting at collaborations with the likes of Little Mix and Lil Nas X.

> Catch All The JBB Gossip On Our App! 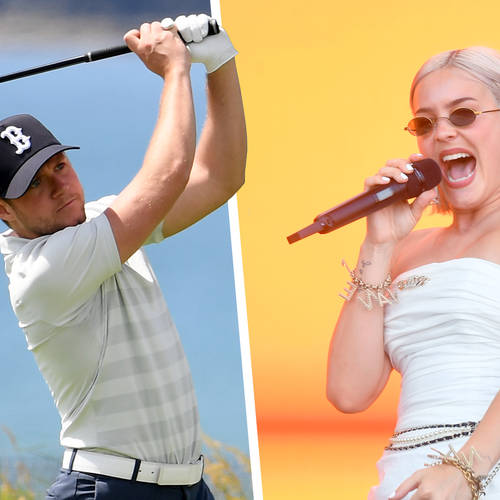 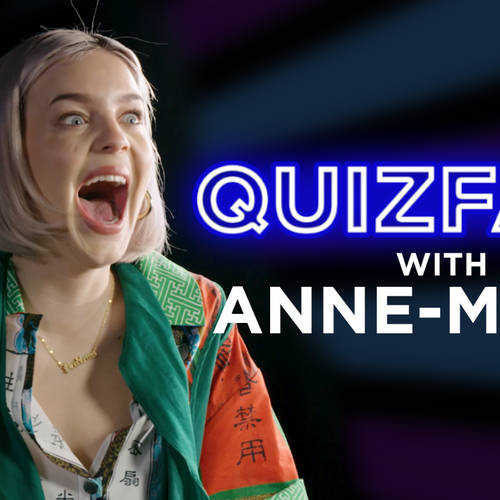 WATCH: Anne-Marie Plays The Weirdest Quiz On The Internet: 'Quizface'