WATCH: Did Anne-Marie Confirm A Collaboration With Little Mix?

Anne-Marie hinted at the possibility of a collaboration with Little Mix while speaking about her upcoming second studio album.

Anne-Marie has collaborated with the likes of Rudimental, David Guetta and Lauv in the past, but it appears as if the 'Perfect To Me' singer has her eyes set on another collaboration with a The X Factor winner.

The star - who recently got a tattoo in tribute to her grandfather - caught up with Capital Breakfast with Roman Kemp to discuss her recent single, 'lonely'.

But before she dropped the collaboration with Lauv, Anne-Marie took to Twitter to ask her 568.6k followers which artist she should work with next.

Many Mixers were keen to see her work with Little Mix, following her cover of 'Touch', and when Sonny Jay asked her about the possibility, Anne-Marie replied coyly.

The 'FRIENDS' singer said "Of course [she'd like to collaborate with Little Mix]. I love them," but when she was asked if it was going to happen, Anne-Marie simply shrugged and said "I dunno," with a cheeky smile.

Previously, Little Mix have performed with the likes of Stormzy, Missy Elliott and Jason Derulo. 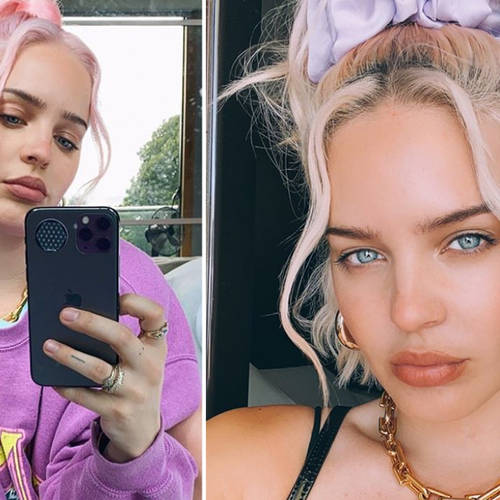 Who Is Anne-Marie? New The Voice Judge Songs, Net Worth And More Important Facts