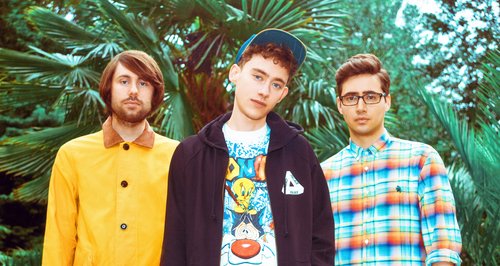 The 'Desire' boys will be the stars of a new LIFT series that charts their HUGE rise to fame.

It's set to be QUITE the year for UK dance trio Years & Years, and they've just been named the second 2015 artist to receive a VEVO LIFT series.

Fresh from taking the number one spot on the Vodafone Big Top 40 this past Sunday with their single 'King', Years & Years will begin their VEVO LIFT series from 23rd March over eight weeks of interviews, performances and behind-the-scenes content from the boys. 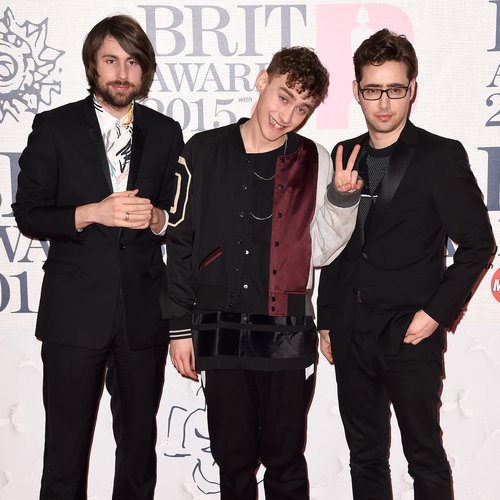 Years & Years have already had an incredible twelve months over the past year after releasing singles like 'Real' and 'Desire', landing themselves on the BRITs Critics' Choice shortlist for 2014 AND building up a huge hype among music fans.

Years & Years' new single 'King' is out to download now and you can get it right here.