He'd never taken to the stage at Capital's Jingle Bell Ball with Coca-Cola before, but Jonas Blue could not have looked more at home up there on that iconic stage!

His club-ready smash hits have dominated the charts across the whole of 2016, so it was no surprise that he sent the O2 Arena crowd into an absolute frenzy with his upbeat party-inducing live set.

Looking like an absolute boss behind the decks, Jonas welcomed Dakota to the stage before bursting into his HUGE chart topping hit single 'Fast Car', which was accompanied by some smoke cannons!

His superb collaboration with up & coming vocalist Raye, 'By Your Side' followed next and dressed in a gorgeous sheer black top and blue denim jeans, Raye was the perfect addition to Jonas Blue's slick set.

Not one to leave fans short changed, Jonas then brought his powerful set to a close with yet another massive track 'Perfect Stranger' - talk about a trio of awesome Christmas gifts! Even JP Cooper hit the stage with his stunning vocals to perform the track alongside Jonas, there was confetti too - literally what more could we ask for? Thanks Jonas. Ahead of his performance, Jonas was every inch the cool DJ/Producer we know him as looking very cool on the red carpet: 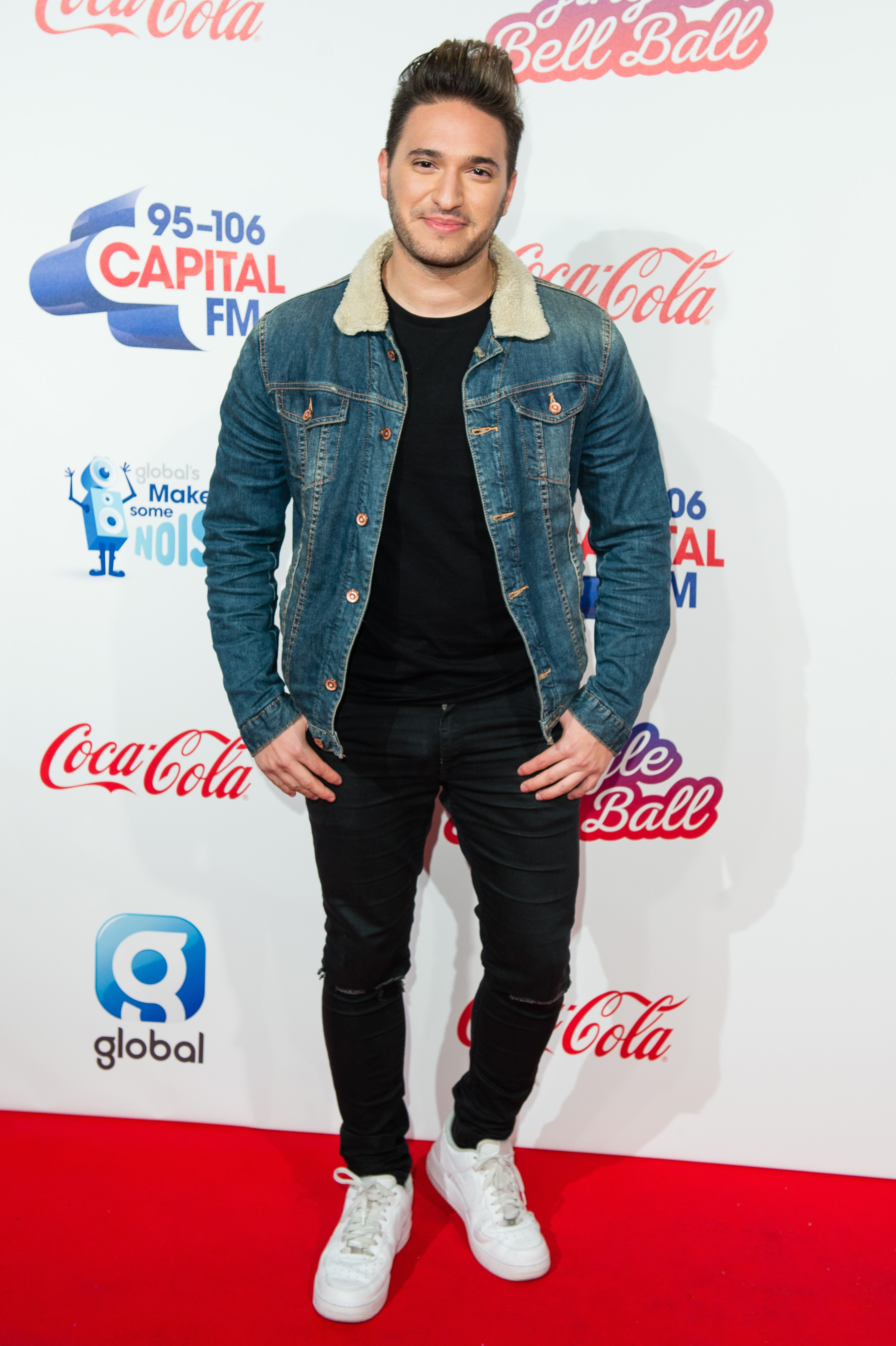 He also had a chat with Roman Kemp and looked like he was having loads of fun backstage: 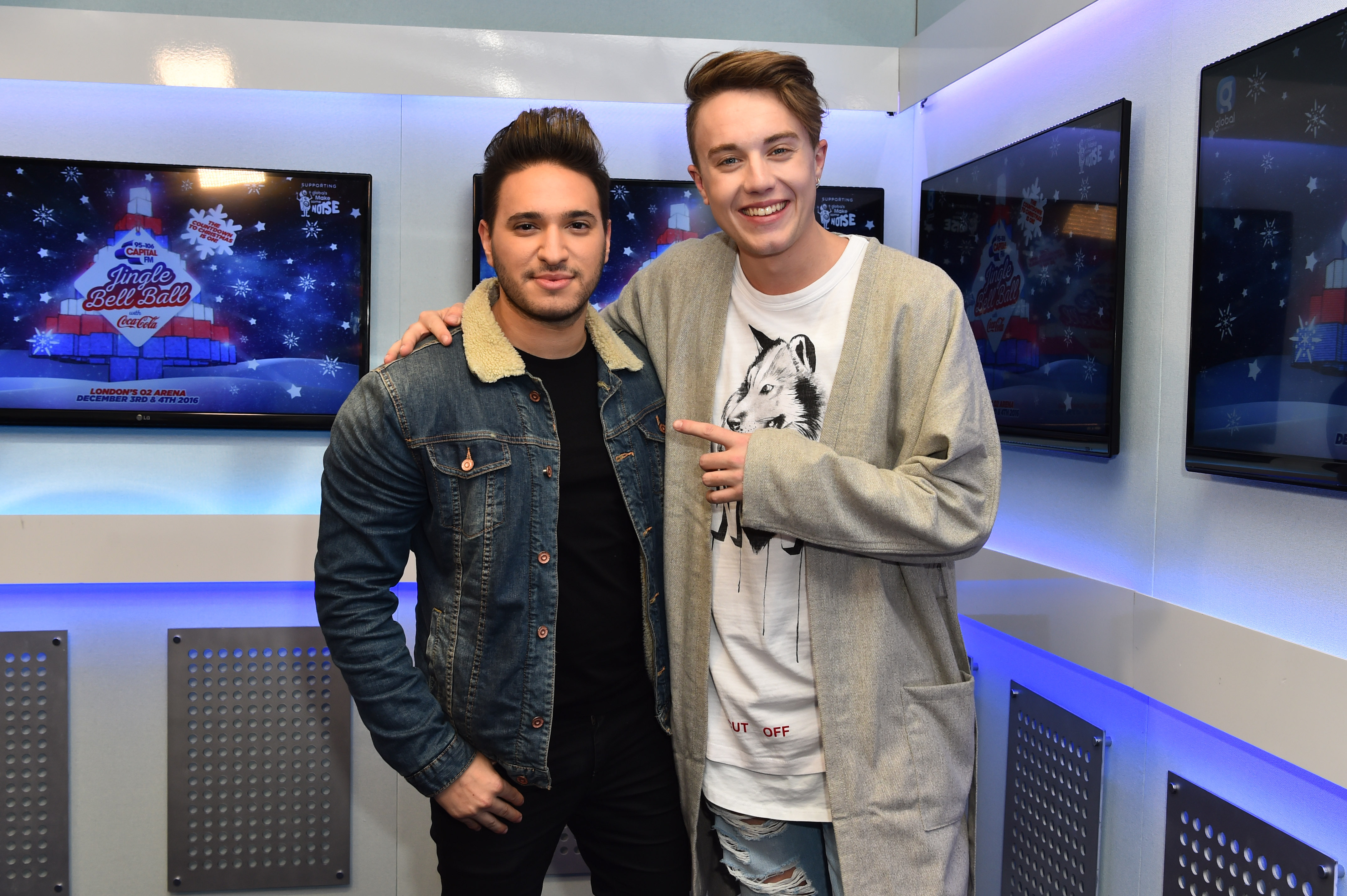 After an impressive 2016, fans were blown away by Jonas Blue's stunning live set and many of them jumped straight onto Twitter to tell the world: 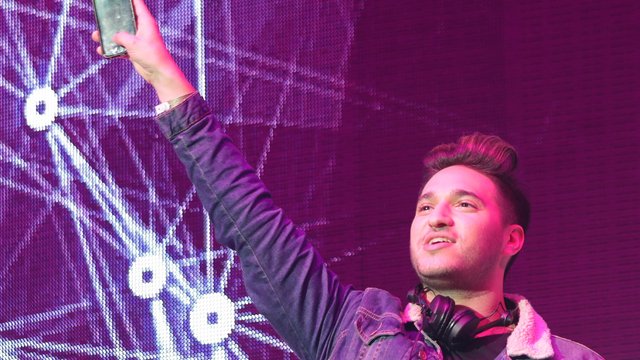 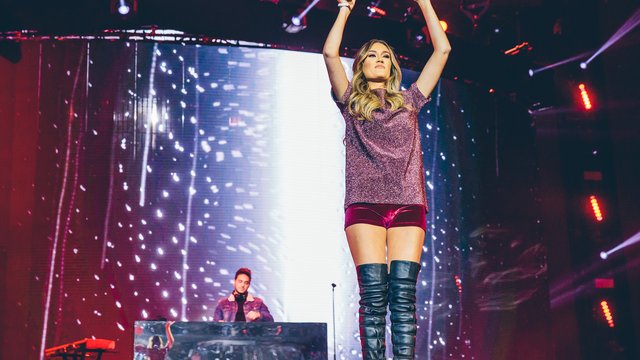 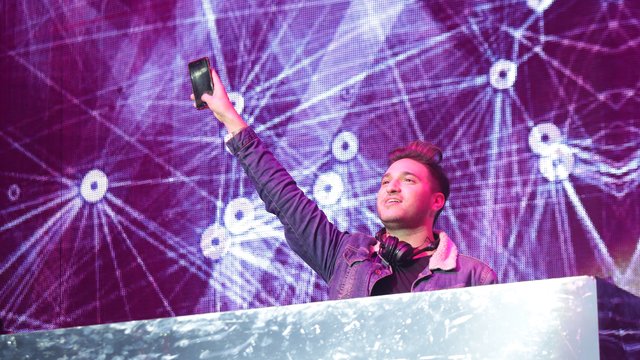 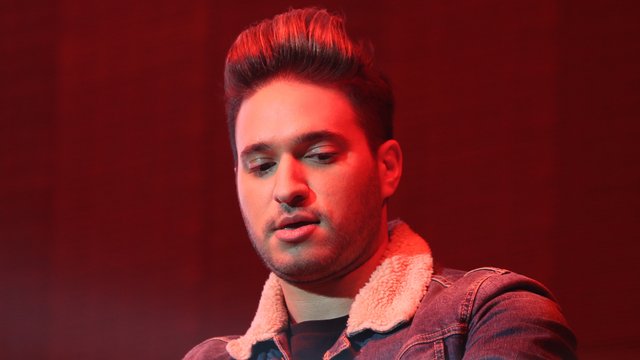