Jonas Blue has pestered one member of the #CapitalSTB for the past year; now he took it to new levels by electrocuting him.

At last year's #CapitalSTB, Jonas Blue shaved several chunks out of Roman Kemp's social media producer's hair. This year, he took it to the next step by electrocuting him.

Will Manning challenged Jonas Blue to see how well he knew other Ballers' songs, but with a twist - if he got any wrong, Roman's social media producer would get a shock.

At this point, it probably would be better if Jonas Blue did his revision before Capital's Summertime Ball, as InstaDan got several brutal shocks.

Luckily for him - and the skin on his palm - Jonas Blue managed to recite the lyrics to his own songs.

Jonas Blue took to Capital's Summertime Ball's stage to perform his hits, such as 'Polaroid' and 'Back And Forth' to 80,000 people.

He was later joined by HRVY - who previously confessed that 'Polaroid' was his least favourite hit by Jonas Blue, as it was the most difficult to sing. 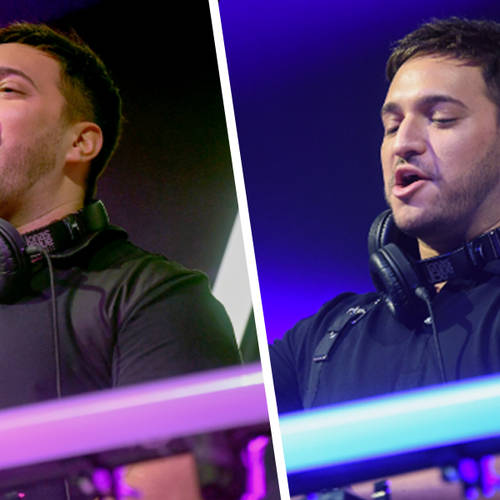 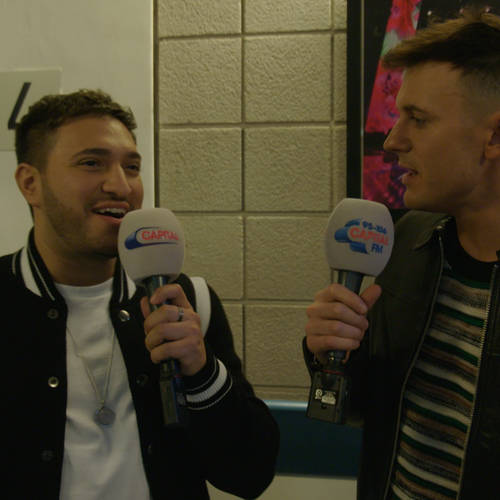 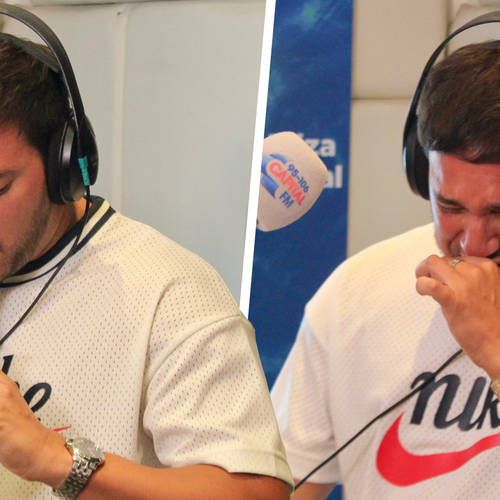 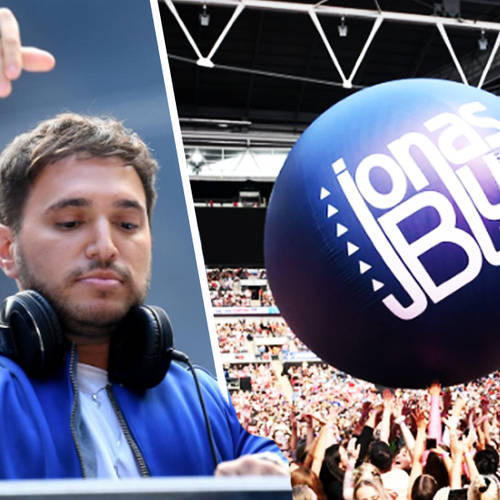 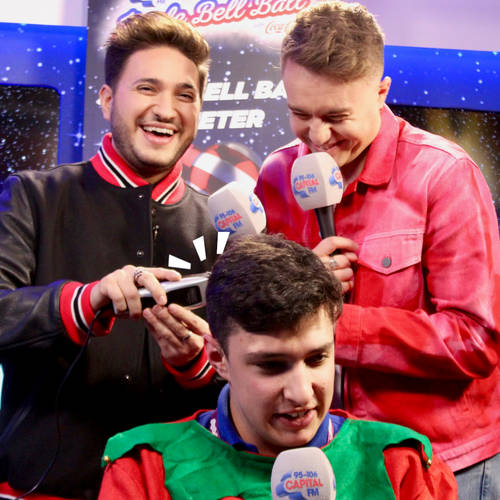 Taylor Swift Opens Up About Her Experience With An Eating Disorder