We're seriously hoping this is a joke.

James Arthur has revealed that he's planning to quit music after the release of his next album and we're 100% not on board with it.

> Keep up to date with all your James Arthur news by downloading our app... like now!

As news goes, this is a piece we really weren't expecting or hoping for when we scrolled through Twitter. However, it seems like the 'Say You Won't Let Go' star truly is giving up the guitar for good. 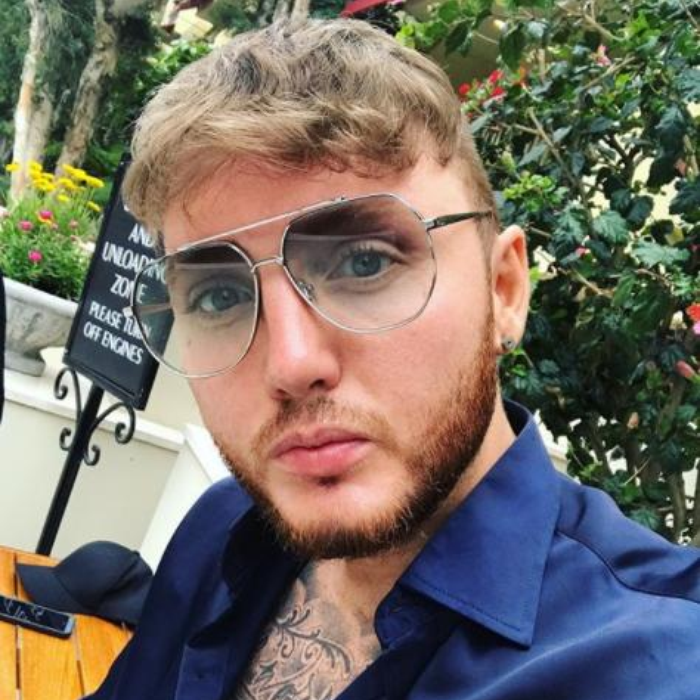 James tweeted this to his millions of followers:

We'll admit, it seems a little bit casual to announce news such this in a single tweet. Perhaps it's all a big joke? His fans don't seem to be taking it seriously:

YOU CANT DO THIS TO US JAMES WE LOVE YOU XX