James Arthur New Album 2018: Everything You Need To Know Including Release Date And Singles

X Factor winner James Arthur is working on new music in the studio getting fans very excited for the potential of a new album.

James Arthur has been showcasing some hot new music in 2018 including You Deserve Better and At My Weakest leaving fans speculating over a new album release.

The X Factor’s winner’s last album, Back From The Edge, was released back in 2016 so many would say it’s definitely time for some fresh new hits from the 30 year old.

And it seems like album number three’s announcement could be coming VERY soon as not only has he released fresh tracks, he’s also been teasing some pretty big collaborations. 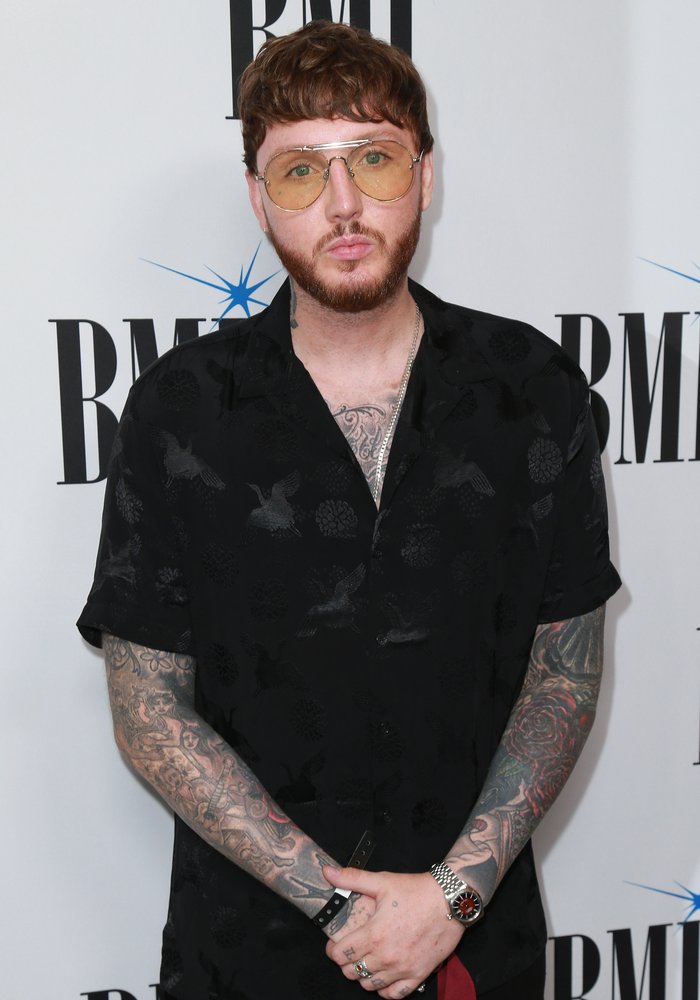 Here’s everything we know about a potential new album from James Arthur:

We know, it’s the detail everyone wants! But as he is yet to confirm, we’ll have to hold on just a bit longer.

The Somebody Love You singer is keeping very hush but a tweet regarding Craig David certainly stirred things up.

James tweeted, “In the studio writing with idols @CraigDavid @FraserTSmith today. Insane!” Guaranteed tune if you ask us. 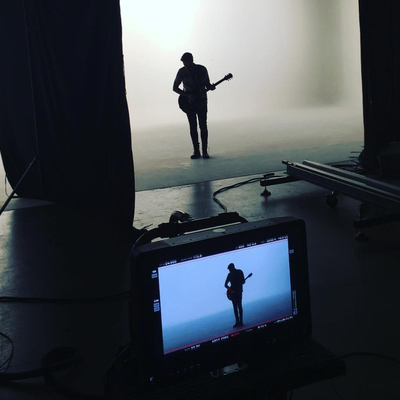 James returned to the music scene in 2018 with singles You Deserve Better and At My Weakest. And from the sound of those, we’re expecting lots of epic music coming from him this year.

James has had some great success with his previous two albums. His self-titled debut in 2013, went straight in at number two and second album Back From The Edge went in at number one.