The X Factor UK star also reveals when fans will finally be able to hear some new music from him.

James Arthur says he is excited to see everyone performing at the Capital FM Summertime Ball 2013 today (9th June) but has named Labrinth and Naughty Boy as the artists he is most looking forward to watching.

The 'Impossible' singer is set to play in front of 80,000 fans today at Wembley Stadium for the Capital FM event, and also teased when fans can expect to hear new music from him.

"Absolutely!  There isn't really anyone I'm not excited about seeing!" James told Capital FM presenter Marvin Humes ahead of the show. "I'm a big fan of [Labrinth], I love what he does, I've been working with him.

James went on to tease that fans can expect some new music from him "soon", while he continues writing and recording for his debut album.

"Definitely soon is all I can say really," he teased. "I'm hoping around September time, but we'll see."

"I mean the most pressure is put on by myself, "he added. "This is my first body of work so I really want to be proud of it more than anything else."

The Capital FM Summertime Ball 2013 will see performances from some of the biggest names in music including Robbie Williams, Taylor Swift, will.i.am, The Wanted and Jessie J.

Watch Capital FM presenter Marvin Humes chatting with James Arthur ahead of the Summertime Ball 2013 below:

On Capitalfm.com, we're bringing you all the latest news, gossip, pictures, videos and performances from the event, and stay tuned to ourlive blog  for the best backstage action.

On Twitter, keep it @CapitalOfficial  using the hashtag #CapitalSTB and download the Capital App  to watch all the live performances. 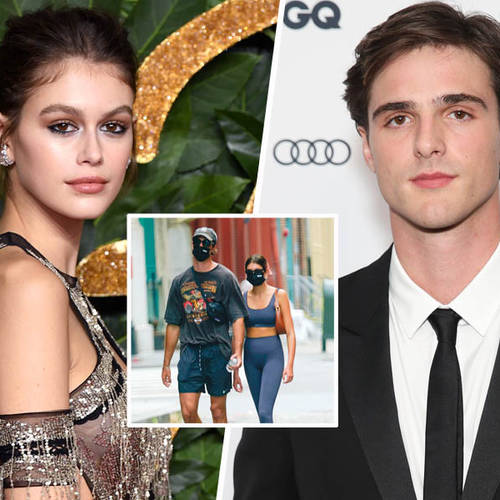