WATCH: James Arthur's Acoustic Cover Of Ed Sheeran's 'Shape Of You' Will Give You Goosebumps All Over...

James Arthur is nothing short of the Comeback King. After his debut single 'Impossible', we didn't hear much from him for three years... But then he came back. And he came back BIG TIME.

Not content at nabbing the Vodafone Big Top 40 number one spot, James popped by to chat to Roman Kemp, and created a masterpiece.

The 'Say You Won't Let Go' singer visited Roman to chat all things from his return, to ending his feud with One Direction. But that's when we noticed his guitar, happily plonked in the corner.

James Arthur belted out the lyrics to Ed Sheeran's 'Shape Of You', and made it into a real cool, soulful acoustic version. We give you permission to watch this on repeat indefinitely. 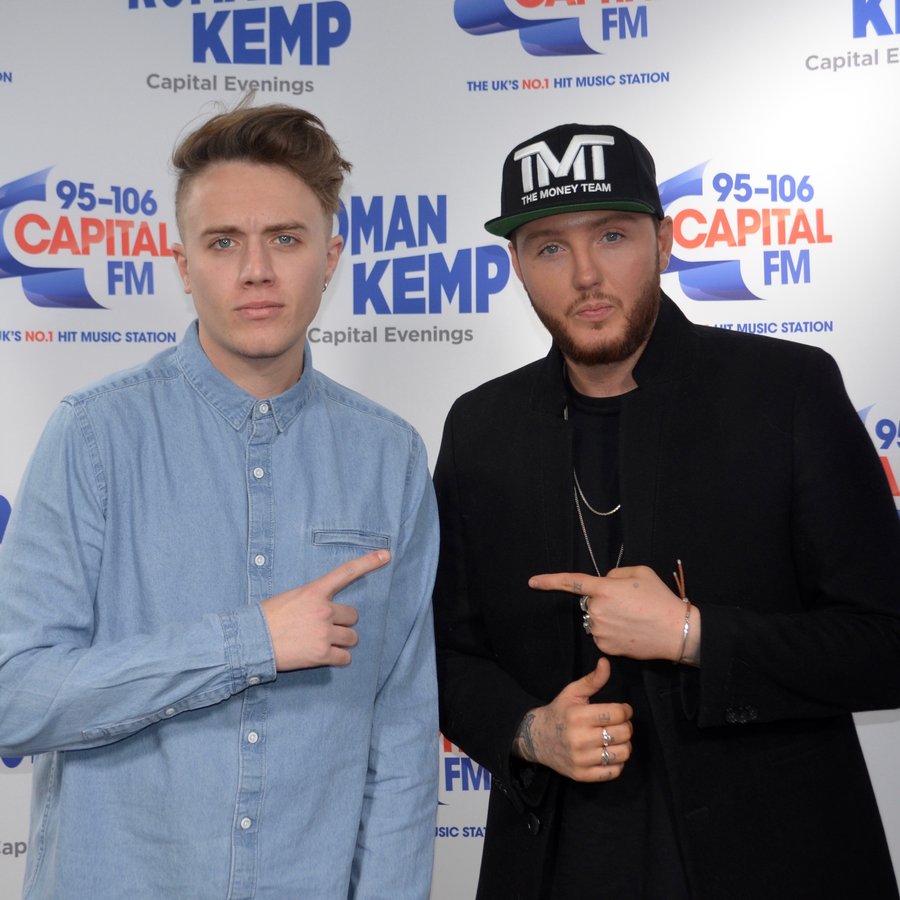 And - let's face it - when you've got someone as skilful and talented as James Arthur, in the room with his guitar, it would be rude to not ask him to record you your own jingle, surely.

Singing about Roman, Anne-Marie and - obvs - his dad, Martin Kemp, James has pretty much redefined the Capital Evening Show, right?!

James Arthur's fans are nominated for Capital's Best Fans 2017, so make sure you check it out and vote now!