No, you DID read that right... Craig David has been singing Little Mix ballads - and it's the best thing we've ever seen.

The girls' duet with Jason Derulo has been climbing the Big Top 40 chart this week, and it looks like the 'When The Bassline Drops' singer is a fan, too! 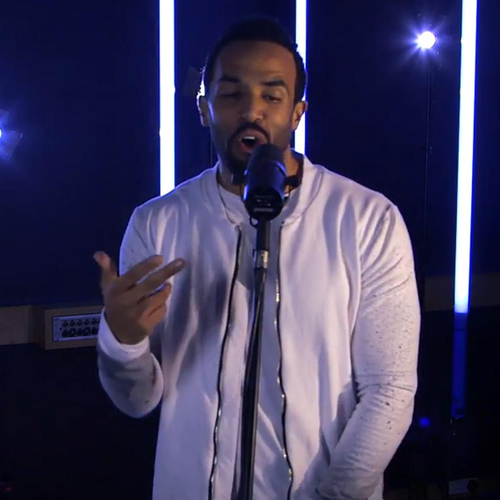 Not only did Craig absolute SMASH covering Jesy, Jade, Perrie, Leigh Anne & Jason Derulo's 'Get Weird' hit, he managed to put an epic UKG spin on it AND spit a killer freestyle at the end!

@CapitalOfficial @LittleMix @CraigDavid This is crazy! It's sounds sooo GOOD!

This is the icing on a pretty epic week for Craig, who's just signed to Insanity Records through Sony Music - which makes us one step closer to his first new album in 6 LONG years!

Little Mix performed 'Secret Love Song' at our Jingle Bell Ball with Coca-Cola back in December... and for the first time EVER, they brought out Jason Derulo as a surprise guest.