80,000 Of You Were Paying Attention - Charlie Puth Put On An Incredible #CapitalSTB Performance!

Charlie Puth captivated the whole of Wembley Stadium with his beautiful performance.

Charlie Puth is the definition of serious talent - and his set at Capital's Summertime Ball with Vodafone totally blew the crowd away as he took them through every emotion possible!

Kicking off his set with 'Marvin Gaye', Charlie upped the emotion with his tear-jerker, 'See You Again' before ending on 'Attention' - and the crowd just couldn't get enough of him!

Charlie brought his keyboard with him and revealed to the crowd that the shirt he was wearing had been given to him by Liam Payne backstage... with a photo of Liam Payne on it! Well, of course there is a story behind it, and Charlie explained that Liam had previously stayed round his house and borrowed a hoody and lost it, so made him a tee with a picture of him in a hoody on it - now how showbiz is that?!

Where can we get this shirt @charlieputh? Pic via @CelebMix pic.twitter.com/NlU0KP7qDB

Before he took to the stage, Charlie swung by our tiki bar backstage and ended up with an awkward dare... he had to FaceTime Liam Payne - but did Payno pick up?!

Charlie kept it casual on the red carpet before his performance, rocking up in jeans and trainers - perfect for a music event like the #CapitalSTB! 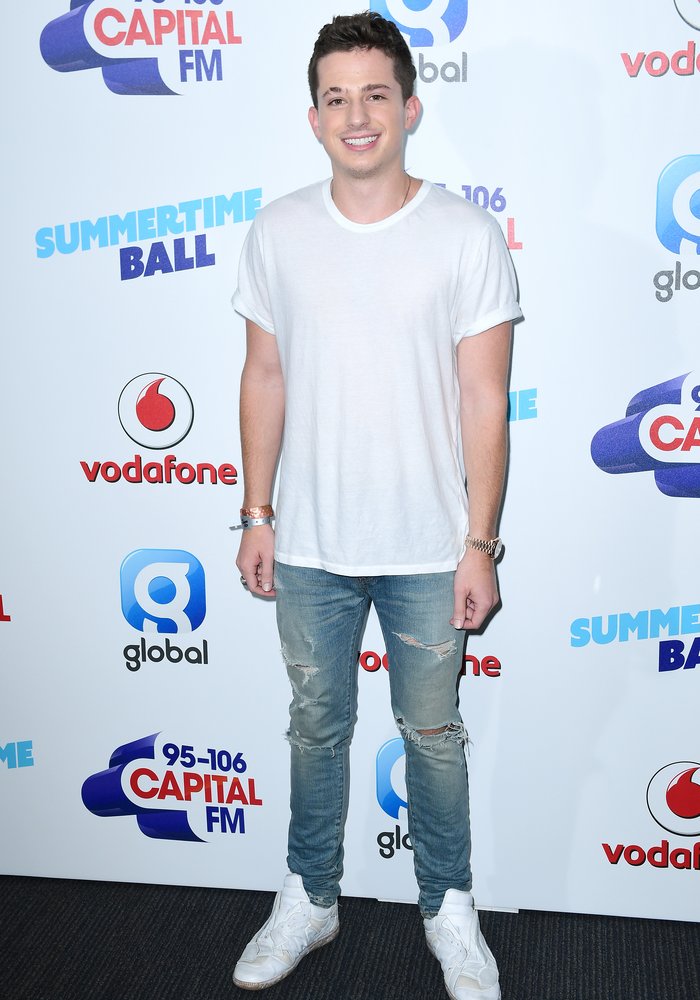 The fans were out for Charlie at Wembley - and Twitter was popping off with people raving about how amazing he had been on stage:

I think I might have a big crush on @charlieputh #CapitalSTB

Watching @charlieputh perform at #CapitalSummertimeBall #stb and he's phenomenal live. Come back to your the uk Charlie !?

We'll be reliving this moment for ever - Charlie, you're something special!

Charlie Puth At The Summertime Ball 2017 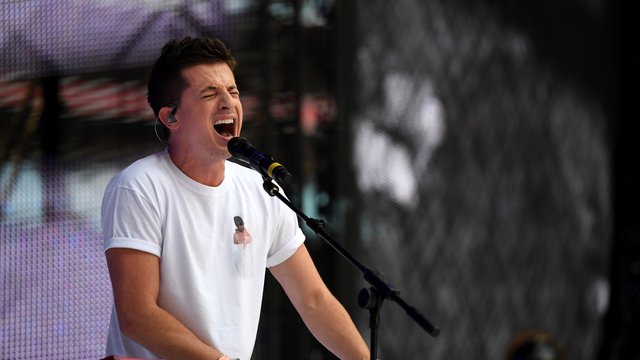 80,000 Of You Were Paying Attention - Charlie Puth Put On An Incredible #CapitalSTB Performance! 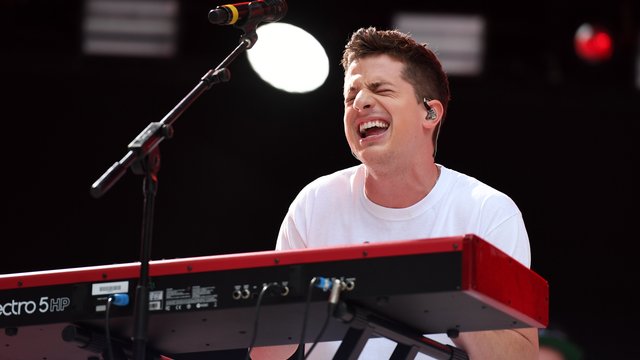