Charlie Puth - 'Voicenotes': Everything You Need To Know About The New Album

When we finally got our hands on Charlie Puth's new album 'Voicenotes', it turned out to be absolutely worth the wait!

It feels like Charlie Puth's 'Voicenotes' was in the works for long time... his first album 'Nine Track Mind' dropped at the very start of 2016 and we were left waiting for the next batch of tunes ever since!

There had even been delays of the new LP, giving his fans even more reason to lose patience with the release.

> Who Is Charlie Puth's Girlfriend? All The Latest Rumours On Who The 'See You Again' Star's Dating

But, not to worry! Because the album is finally here! 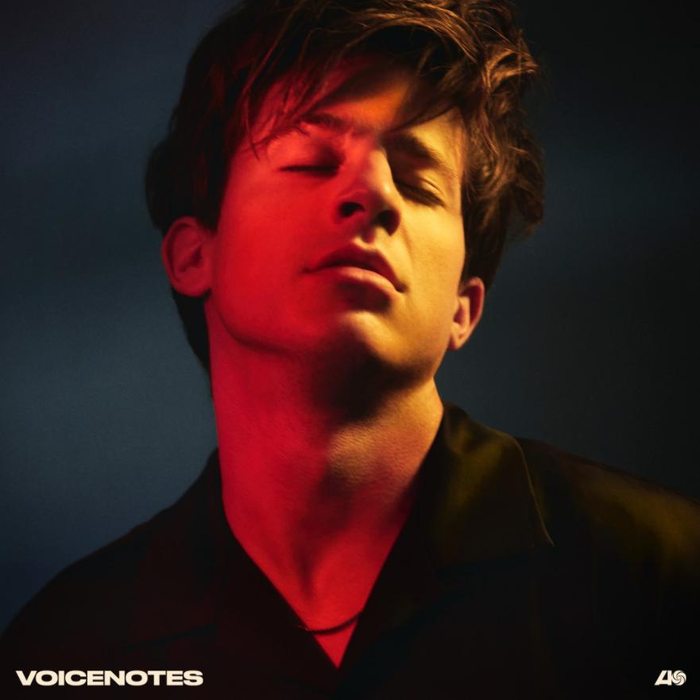 Charlie revealed this new artwork just one week before the scheduled release of the album. Previously the cover art was a lot different; it featured a black and white snap of Charlie on a bed with his keyboard.

When was Charlie Puth's 'Voicenotes' released?

The official release date for Charlie Puth's 'Voicenotes' was 11th May 2018!

What is the 'Voicenotes' tracklist?

There is a certified list of absolute bangers on the track listing with collaborations that'll blow everyone's minds!

Is there going to be a 'Voicenotes' tour?

It wouldn't be a proper album release without an epic tour too would it?!

Of course Charlie Puth will be selling out arenas across the U.S all the way until late September 2018. There are currently no tour dates for the UK... except Capital's Summertime Ball with Vodafone on Saturday 9th June of course!

> Massive Charlie Puth fan? Download our app rn to keep on top of all of that Puth news!