"The Album Is Not Perfect" - Charlie Puth Drops Some Bad News About His Upcoming Album, 'Voicenotes'

(Don't worry - he has some good news for you too!)

'Nine Track Mind' was dope. Let's face it - it had banger after banger on it, so when we found out that Charlie was making a follow-up album using recordings from his phone, we hadn't squealed harder than that in a long time.

But the squealing stopped after we saw Charlie's posts on Twitter... 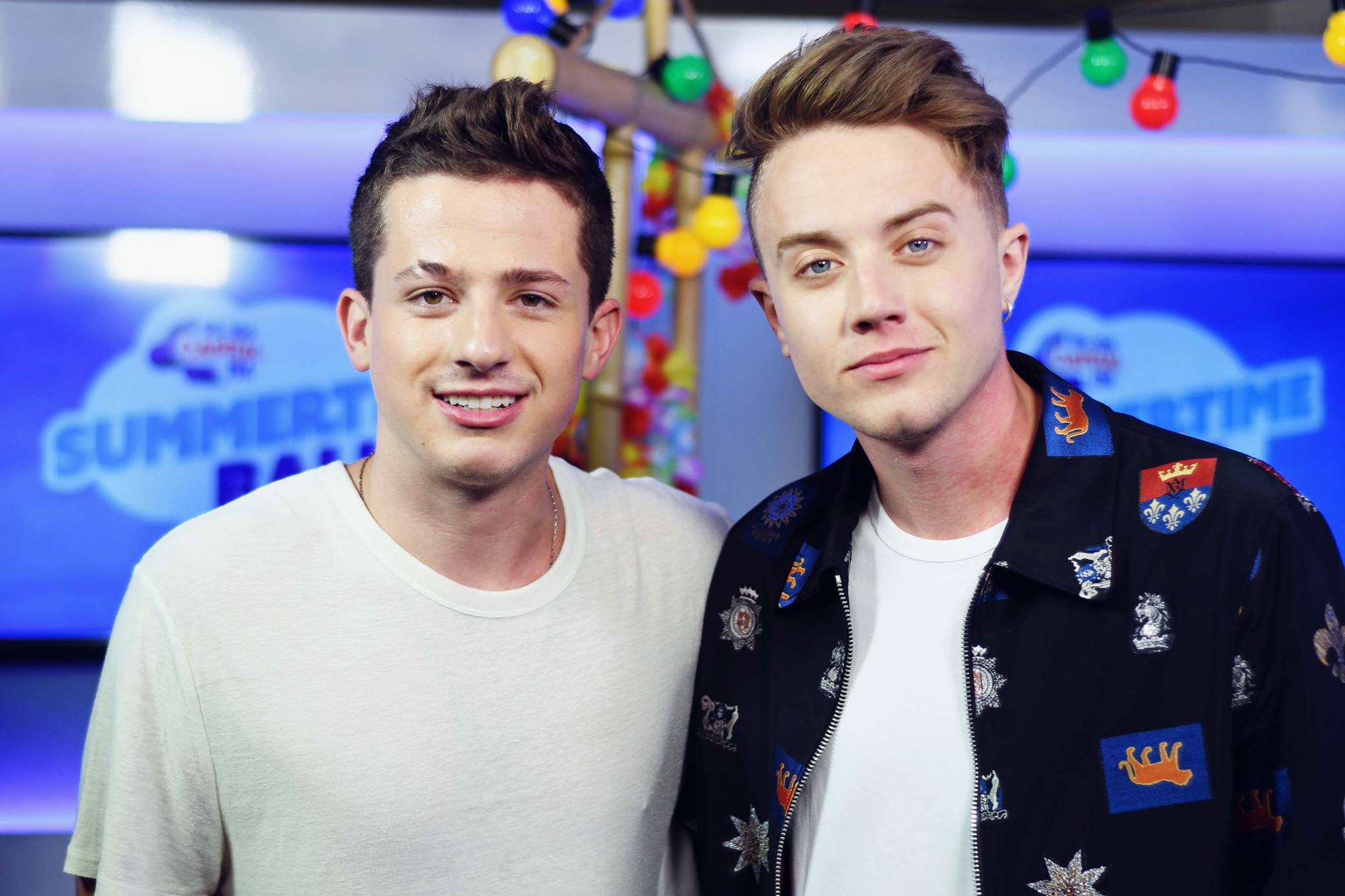 The 'Attention' singer shared a message saying that he was going to postpone the release of his second album, 'Voicenotes', as he is producing the album himself, and "with that comes a lot of work, and in my opinion, the album is not perfect yet".

So I have good news and bad news. The bad news is that I have to push the album release date. I’m producing this album all myself and with that comes a lot of work, and in my opinion, the album is not perfect yet. However, it will still come out this year, and soon.

He did, however, confirm that 'Voicenotes' will be released in 2018. It's not all doom and gloom, though - Charlie said he's going to release a song he did with Boys II Men, and that it was probably one of his favourite songs he's ever written.

But to make it up to all of you, here’s the good news. I’m putting out a song I did with Boys II Men tomorrow. And it’s probably one of my favorite songs I’ve ever written. Love you guys and thank you for understanding.

> As Soon As We Find Out When 'Voicenotes' Drops, We'll Tell You, Over On Our App!

And now we've got some good news - have you heard which A-lister Charlie Puth was caught dating? He let it slip!