It shouldn't come as a surprise that Camila Cabello absolutely nailed the vocals on this.

The Chainsmokers' 'Closer' is easily one of the biggest dance tunes in the last decade. Don't believe us? Argue the 1.3 BILLION views the lyrics video alone has racked up since it was released in July 2016.

However, once upon a time, there was actually a chance that ex Fifth Harmony singer Camila Cabello would be the guest vocalist on the track as opposed to the one and only Halsey.

Currently doing the rounds on social media is a clip taken from somebody's phone of what we can only believe to be a Camila Cabello version of the No.1 single 'Closer'. Check it out....

Camila is currently working on her very own debut album since splitting from her four besties Fifth Harmony. She is said to be working with literally every big name in the music biz including pal Shawn Mendes.

Maybe we can expect some kinda Chainsmokers' collab too then? 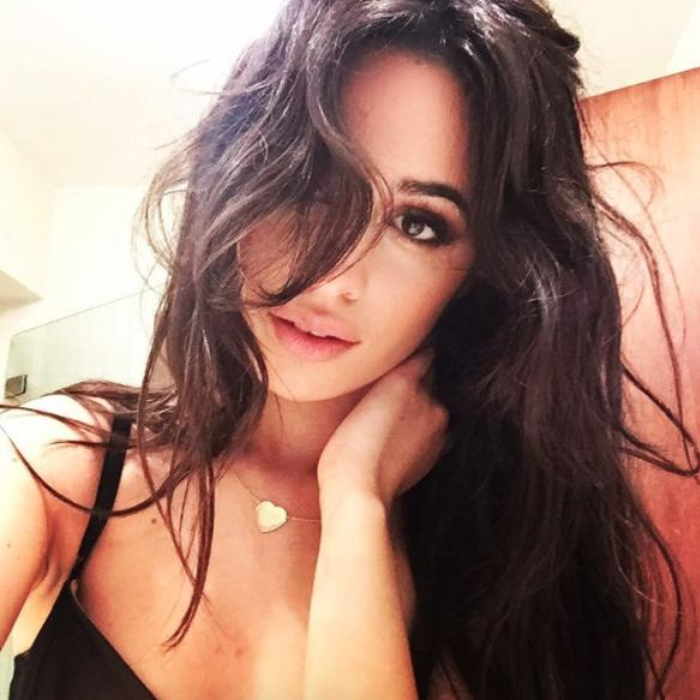 The Chainsmokers spent a massive three weeks at the top of the Vodafone Big Top 40 before being knocked off the No.1 spot by James Arthur's comeback track 'Say You Won't Let Go'.