What was she thinking?!

The news recently broke that the 'Shape of You' hitmaker, Ed Sheeran, was involved in a collision breaking his arm after being knocked off his push bike.

Of course, everyone came to wish him well and for a speedy recovery. Everyone. Except. Anne-Marie.

> WATCH: Anne-Marie Challenged Her Fans With A Task, But It Ended A Lot More Painfully Than Expected...

The moment it all happened pic.twitter.com/YkL4XCmRaP

Following the news, the 'Alarm' singer took to Twitter to share a photo of the moment it all happened. In another post, she wrote "I DIDN'T MEAN FOR ED TO BREAK HIS ARMS WHEN I PUSHED HIM OFF THE BIKE IT WAS MEANT TO BE A FUN JOKE."

How could you be so cruel, Anne? 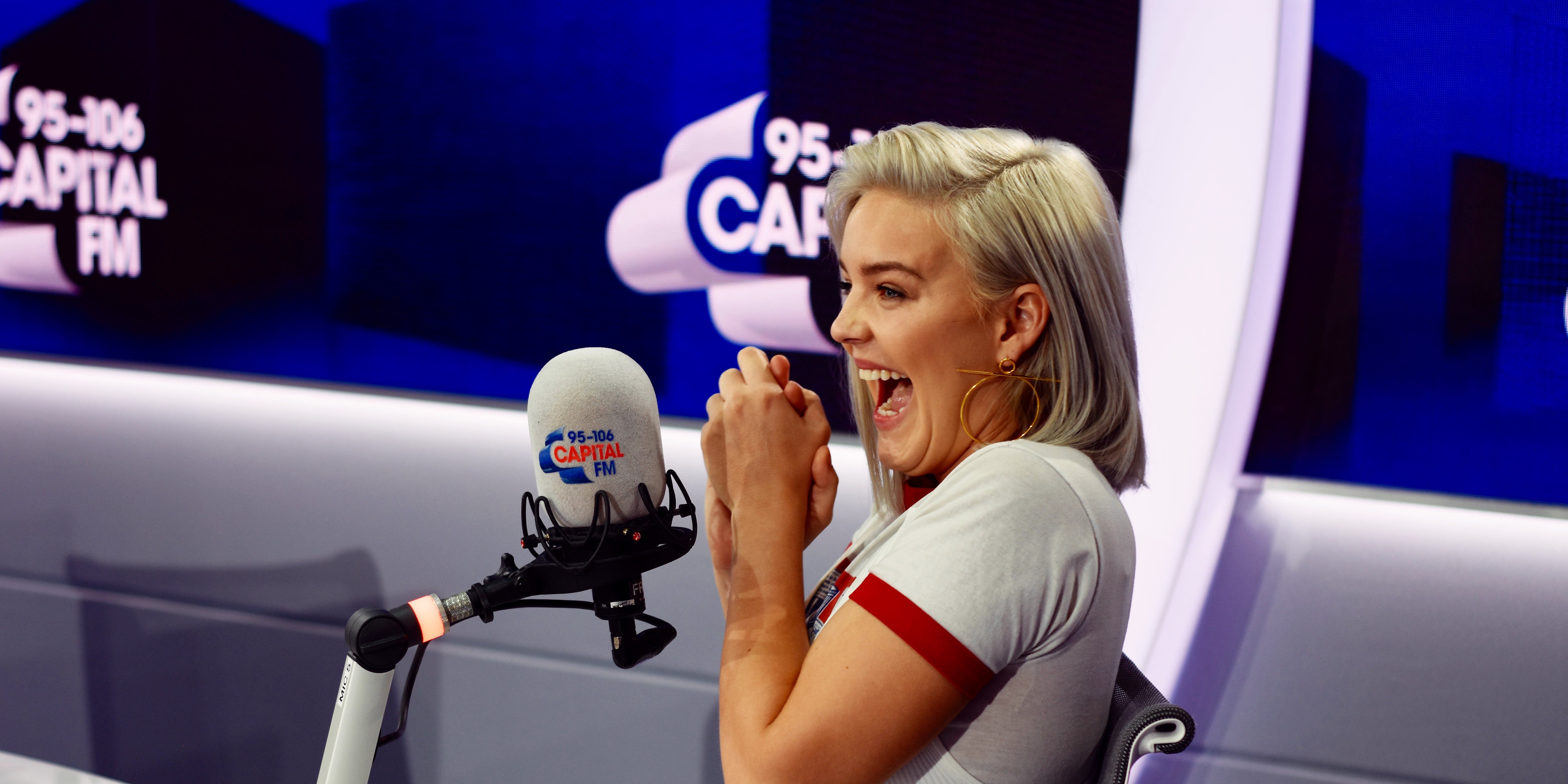 Why would you do such a thing, Anne? 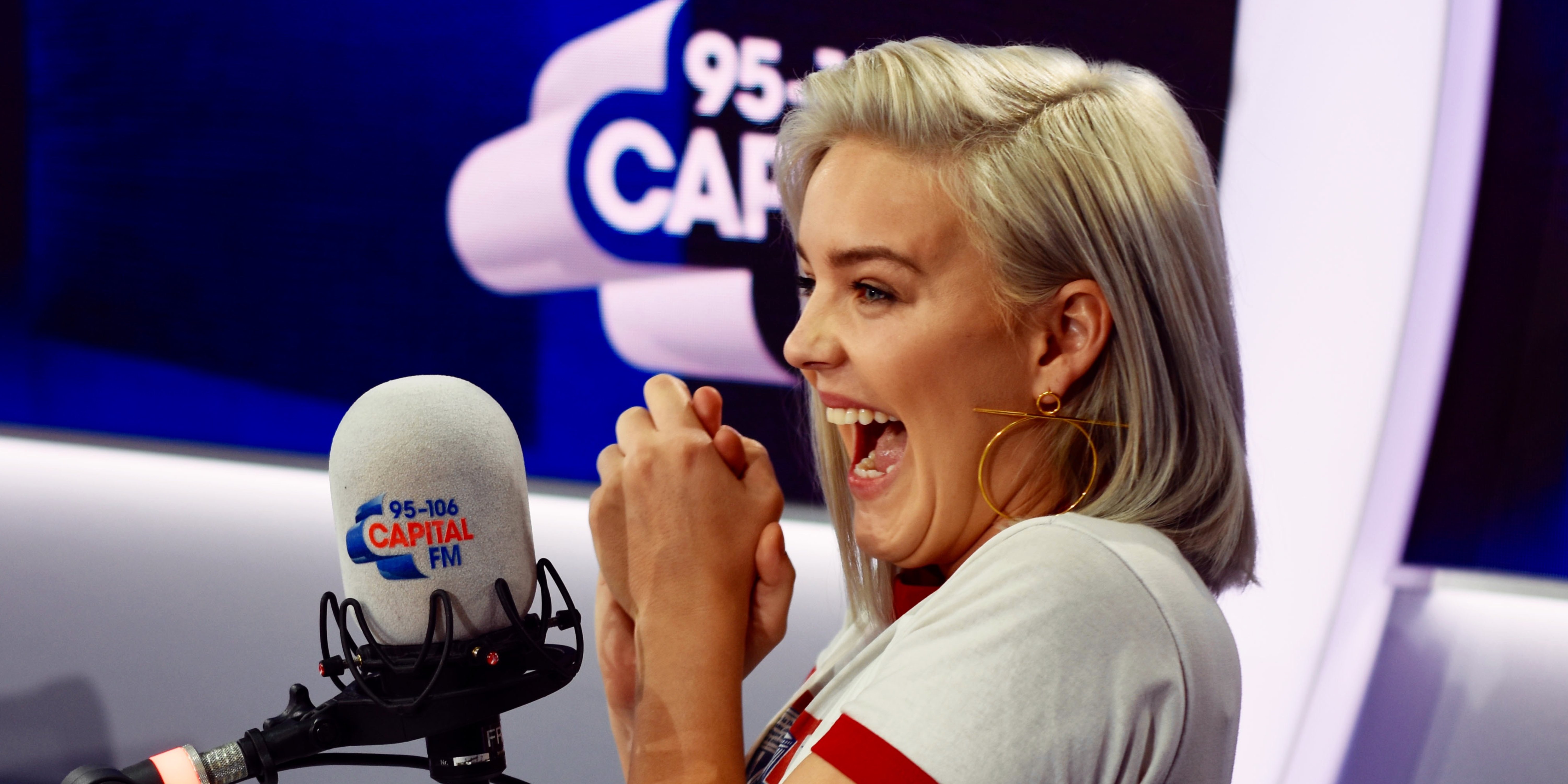 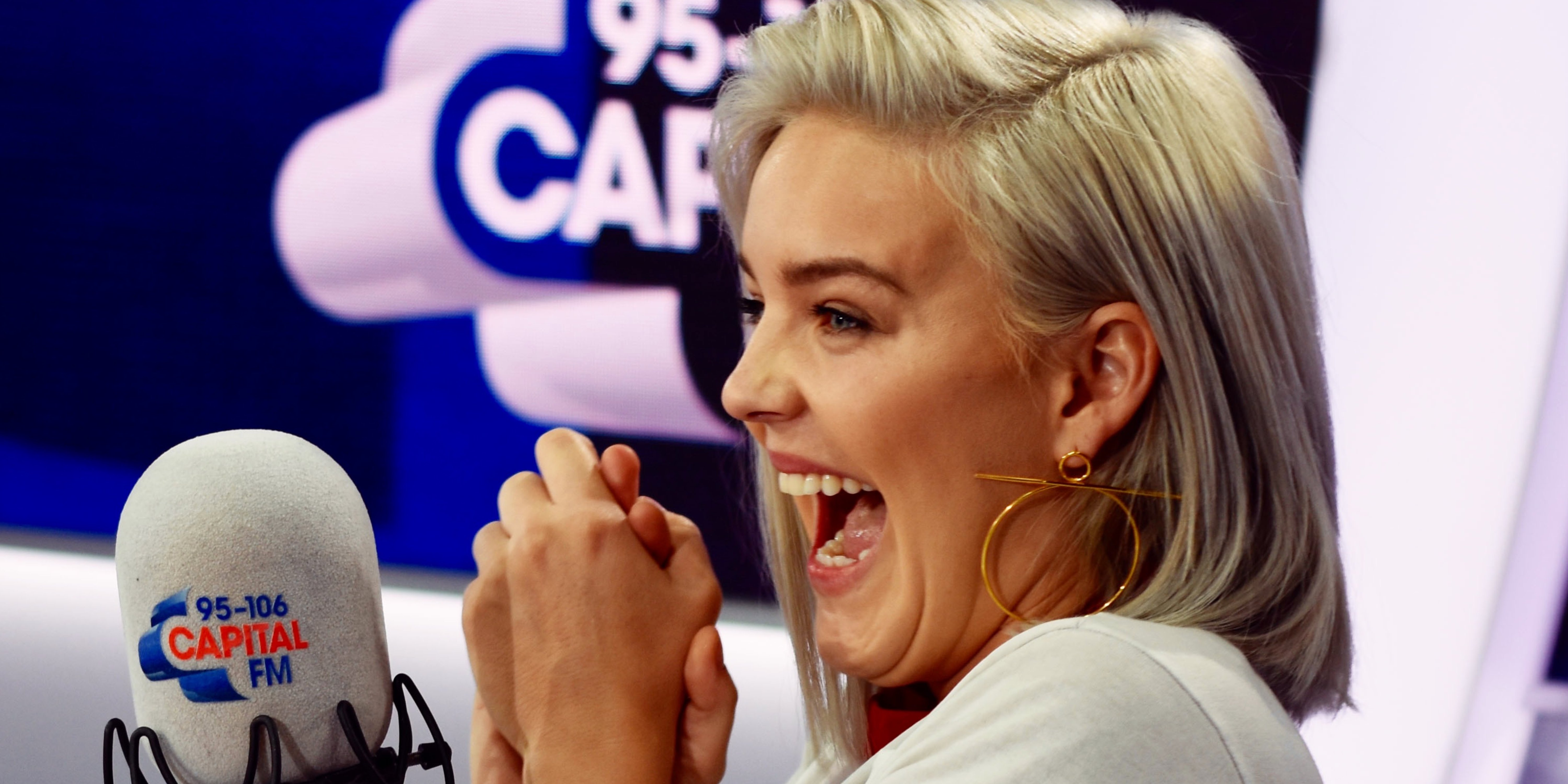 We mean, this is pretty much solid evidence that Anne-Marie was the one who pushed Ed Sheeran off of his bike. NOTE: Never go cycling with her.

(Just to clarify, we're at least 99.999% sure she wasn't actually behind it, but if you do go for a ride with her, at least make sure you've got stabilisers. Just in case.)