At some point in all our lives we have wondered how awesome it would be to have a pop star as a best friend. If we could pick any, it would be Years & Years' Olly and here's why.

Years & Years are no doubt one of the BEST new bands of the past year. Not only do we love them but Katy Perry, Sam Smith and a whole host of others have sung their praises.

With a Vodafone Big Top 40 No.1 single and a LOT of sold-out shows we've kept a close eye on lead singer Olly Alexander and have now made it our life's mission to become his best friend. 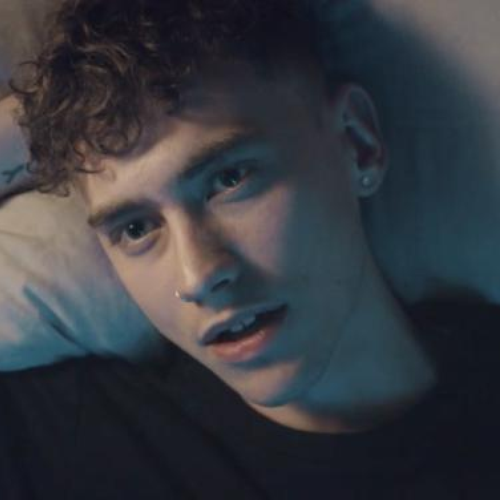 So, let's take a look at exactly why we want Olly to be a BFF.

Years & Years: 12 Facts You Need To Know About The 'King' Trio

1. He has no problem with having a little chill time every now and then.

wen ur feelin good about ur crotch pic.twitter.com/UJyUZkBUvc

Even amongst all the touring and singing he still has time to get his chillax on.

2. He can literally melt away any of your troubles with his voice.

His acoustic version of 'Memo' is the best thing you will watch today #FACT.

taylor swift is just so powerful

4. He is the perfect wingman.

All he needs to do is take his shirt off and six people will assemble around him quicker than you can say 'King'.

Have you heard 'Shine' yet? No? You're in for a treat.

6. He doesn't mind looking silly with you.