WATCH: Years & Years Sang NEW Song ’See Me Now’ On Tour And It’ll Make You SO Happy By The End! 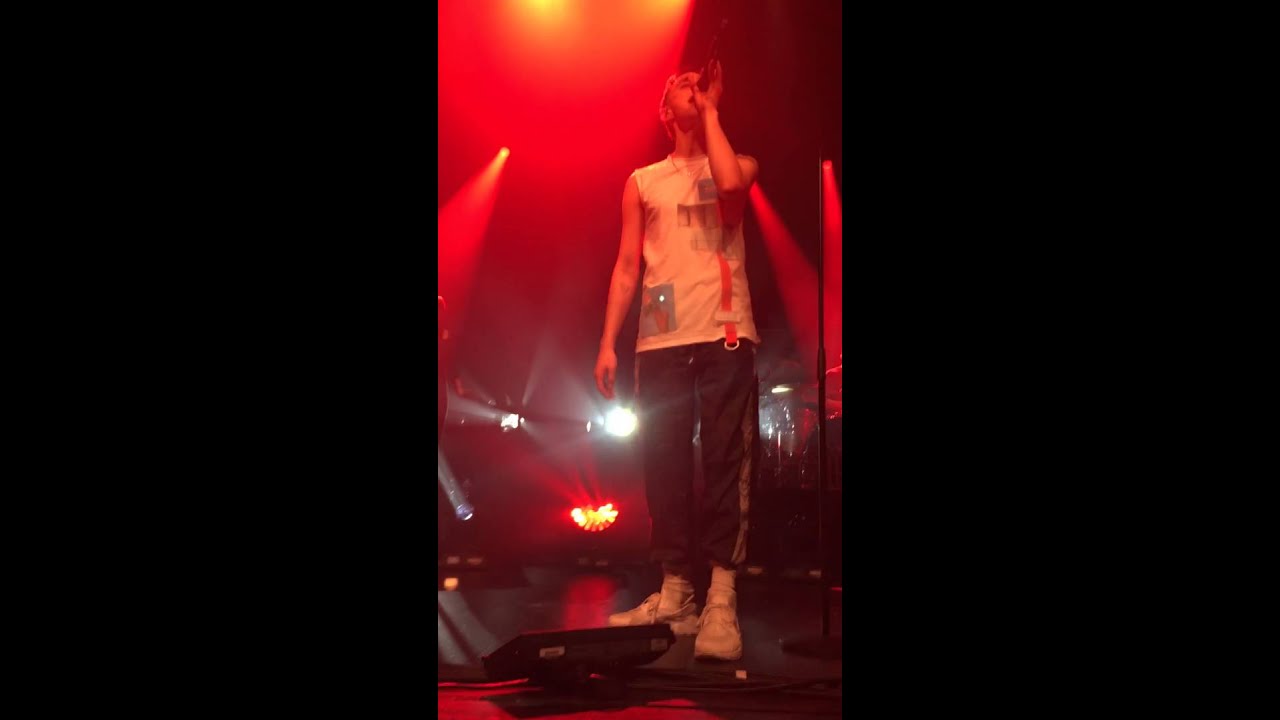 The 'Desire' trio treated us to the reveal of a new track and it's SO uplifting. LOVE IT!

Years & Years are currently lighting it up on their European Tour right now and treated fans to their first listen to an AMAZING new track on some of their latest dates.

Olly Alexander and the boys unveiled brand new track ‘See Me Know’ on their new tour and it went down a TREAT with fans on the road.

The trio’s latest song - a new track not featured on their 2015 album ‘Communion’ - is SO up-beat it’s basically guaranteed to perk up the start of your week. And let’s face it we all need that a little bit… 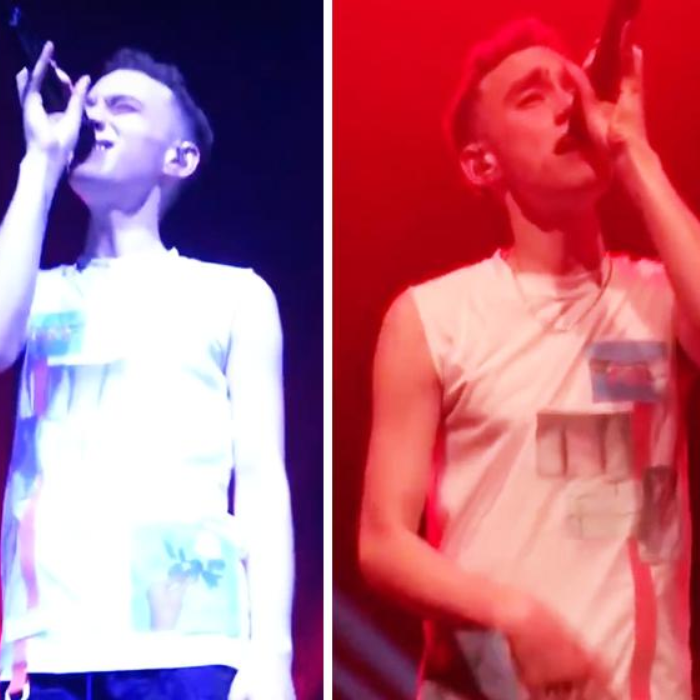 This past week has been BIG one for the Years & Years boys after their unveiled the reworked version of their older track ‘Desire’ - repackaged to feature singer-songwriter Tove Lo.

The band released a POWERFUL new video alongside the single last week as well, with Olly revealing he’d wanted to feature a music video with strong gay themes ever since starting the band.