Looks like we're not the only ones who are super excited to hear this one!

Calling all Years & Years fans - prepare to get excited! The boys are back with a brand new track for us all called 'Meteorite'.... and you can hear it for the first time on Capital Breakfast tomorrow morning from 8am!

The song is featured on the soundtrack to the brand new Bridget Jones film 'Bridget Jones's Baby' and has created a huge buzz amongst fans of the group. 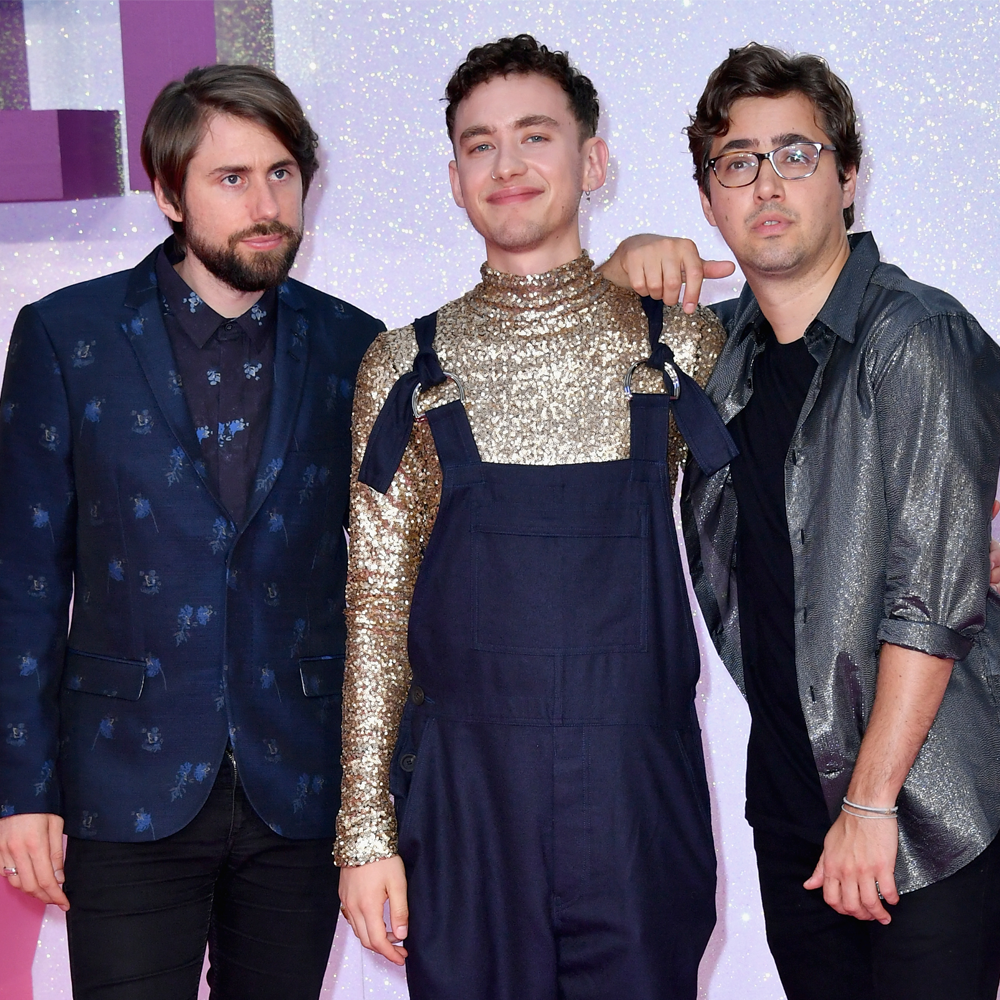 Years and Years have posted a few teaser tweets online recently including this gem...

I came in like a #Meteorite ☄ coming soon ---> https://t.co/vjGhoGZBGo  pic.twitter.com/fhKZRu3FJQ

And this sneak peak at the track's artwork...

oOoOo head on over to https://t.co/vjGhoHhcxW and tap to reveal some #meteorite secrets !! ☄ pic.twitter.com/uJnCqEKg9R

In fact, as that second tweet suggests, if you visit the band's official website you can hear a short snippet of 'Meteorite', although we warn you - it will make you seriously excited for tomorrow's play!

These fans are already super excited...

I still have to wait over 12 hours for #Meteorite @yearsandyears can you please make time run faster please. K thankssss

.@yearsandyears #meteorite is going to be so wonderful I can already tell.

So make sure you're tuned in to Capital Breakfast tomorrow morning (12th September) to hear 'Meteorite' in full! Tweet us @capitalofficial and let us know what you think of the boys' new song - it's not one to be missed!