When the band took on Roman Kemp’s Fast Or Last game, they revealed a LOT in a series of quick fire questions.

Put enough pressure on celebrities with quickfire questions and you can get a LOT of secrets out of them… and Years & Years were no exception.

Years & Years Are Bringing The Party To The Jingle Bell Ball Stage This December!

The boys revealed that Olly’s worst habit is being neurotic and that if they weren’t called Years & Years they would be known as Alexander… The Great as well as showing off their best beatboxing skills. 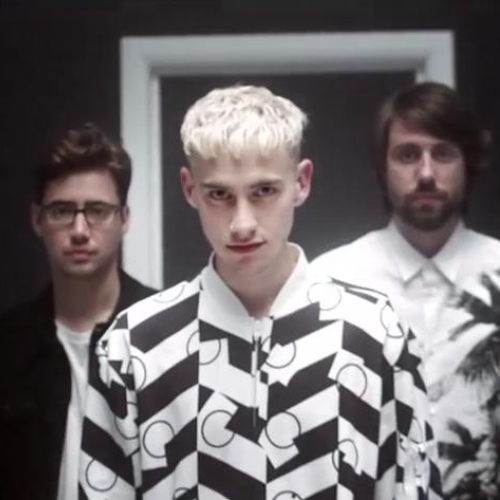 Years & Years Are Worried People Are "Sick" Of Them... And That They'll Never Match 'King'!