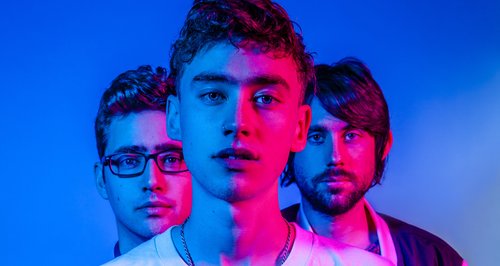 The 'King' three-piece are taking their new album out on the road this Autumn.

Years & Years are heading out on the road in October this year after a MASSIVE start to 2015 that's seen them score their first number one on the Vodafone Big Top 40 chart.

The UK trio dropped 'King' earlier this year, landing themselves the top spot and cementing their status as one of the year's most talked about new artists.

And now they'll be heading out on the road as well in Autumn, when they take their new album 'Communion' out across the country.

Tickets for Years & Years' new tour are on sale from Friday 5th June and you can buy them at the link below: 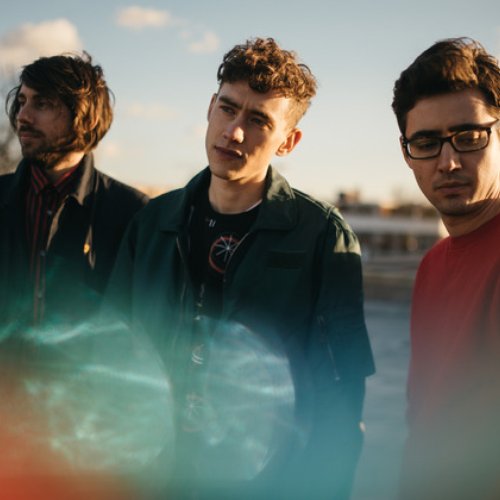