Jax Jones Brought The Carnival & Special Guests Raye & Kelli Leigh To Get The Party Started At The #CapitalJBB!

Special guests and hits galore? Jax Jones had it all!

Jax Jones brought his tea cup, all the hits and even some special guests when he cam out to rock the stage at Capital's Jingle Bell Ball with Coca-Cola!

Kicking off his set with 'I Got You', James brought out Kelli-Leigh for an amazing vocal performance before he mashed up a host of huge tracks including 'House Work', ' Seven Nation Army' and 'Gold Digger'.

He had to play his smash hit single 'You Don't Know Me' and of course he brought his pal Raye out for good measure too - what a guy!

Jax brought the carnival vibes with some same dancers for 'Instruction' as he did the can-can with his back up dancers at the front of the stage - this is how you SMASH IT at the #CapitalJBB!

Jax's performance was a treat for all the senses - we're obsessed with his dance moves and those carnival colours - this man knows how to get the party started!

It ain't no #CapitalJBB party until Jax Jones kisses an egg... lucky for us the electronic music genius had that covered too...

Ahead of his performance, Jax looked swish on the red carpet - we're big fans of those Air Max 97s! 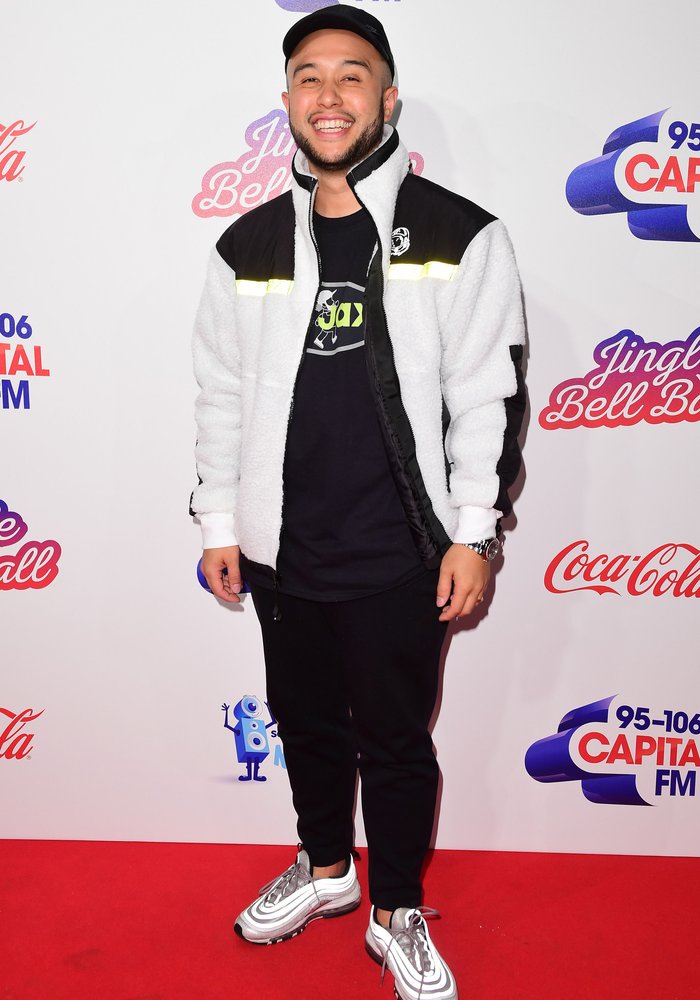 Jax Jones was excited to get to the O2 and perform - and even promised to bring us back some treats from his travels too!

Airport rehearsals for #CapitalJBB @CapitalOfficial we on the waaaaay pic.twitter.com/cu1q8B4BIJ

Yoo how are you feeling about the @CapitalOfficial Jingle Bell Ball tonight? #jbb

The lucky fans who got to see Jax live were LIVING for his amazing performance, tweeting:

No way did @raye fly in from L.A. to perform with @JaxJones and @JonasBlue