WATCH: James Arthur Proves He's A Musical Genius By Mashing Up 'Into You' And 'Ignition' In Our Live Session

Would it be okay to listen to this endlessly? Yes it would.

Most people prepare for huge performances, like - we dunno - the #CapitalSTB but resting their voices, and making sure it's at the top of their game for the event.

But not James Arthur; he proved he's a proper star when he stopped by and did a live session for us, including some of his biggest songs to date.

> Get Ready To Scream – James Arthur Has Been Added To The Summertime Ball Line Up! 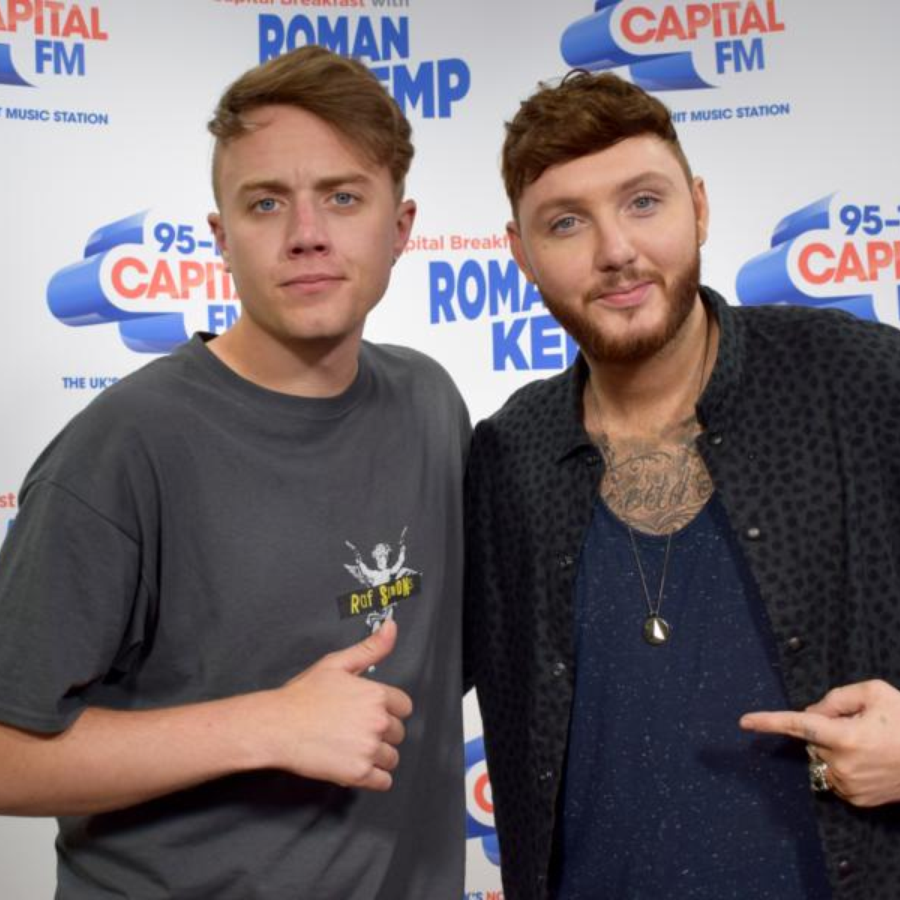 The 29-year old singer gave #CapitalBreakfastWithRomanKemp a visit, and decided to perform four songs, including a cover no-one saw coming. James mashed up Ariana Grande's sexy 'Into You' with the absolute anthem that is... 'Ignition'.

Armed with his guitar, James also performed his latest single, 'Can I Be Him' and his Vodafone Big Top 40 number one smash, 'Say You Won't Let Go'.

He also teased us with a new song from his album, 'Back From The Edge', by beautifully singing 'Sermon'.