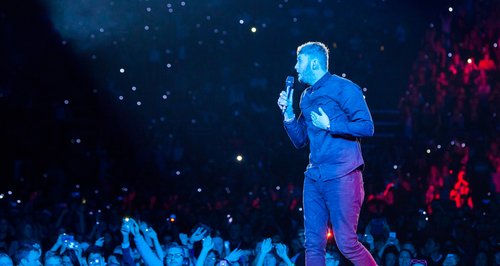 The UK star released the song as his winner's single on The X Factor UK back in December 2012, and the track features on his debut album.

James Arthur also performed 'You're Nobody 'Til Somebody Loves You' and a cover of Miley Cyrus' 'Wrecking Ball' during his Jingle Bell Ball set.