The X Factor winner gives fans a taste of what to expect with his new single.

James Arthur has unveiled a teaser snippet of his new song 'You're Nobody 'Til Somebody Loves You'.

The track is the first release from the star since his X Factor's winner's song 'Impossible' at the end of 2012.

James has spent 2013 working on his debut album, teaming up with the likes of Labrinth and Naughty Boy.

Naughty recently dished details on the star's debut album saying it would be "poppy" but with an edge.

Listen to a snippet of James Arthur's new song 'You're Nobody 'Til Somebody Loves You' below:

James was among the stars who performed at Capital FM's Summertime Ball 2013 earlier this year.

He is expected to announce details of his new album soon, with a release date expected towards the end of the year. 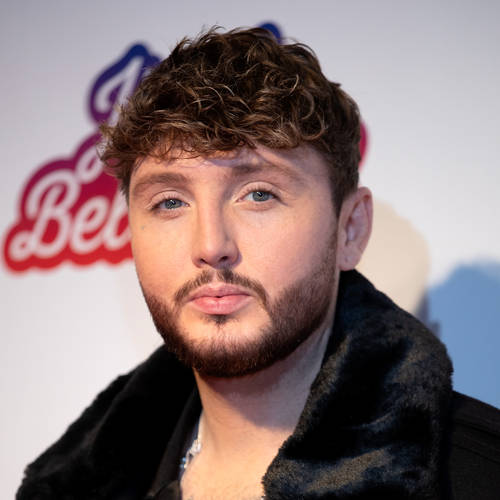