James Arthur At Jingle Bell Ball 2013: "It's Time I Let The Music Do The Talking" 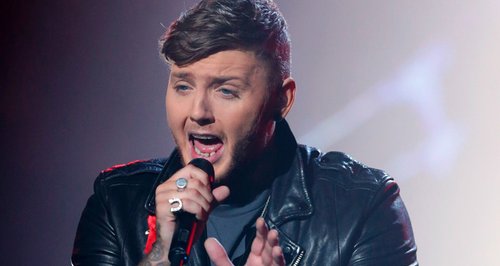 The 'Recovery' singer talks to Capital ahead of his performance at this year's show.

James Arthur has been speaking to Capital about his performance at today's Jingle Bell Ball 2013 and admits it's time he let's the music do the talking.

The 'Impossible' star has hit headlines in recent weeks due to behaviour on his social media account.

Chatting in his dressing room, he told Rich and Kat that it's been an interesting few weeks.

"I've learnt quite a lot about myself and the industry," he confessed. "I'm the first to admit it's about time I let my music do the talking."

James also spoke about the cover he will be performing later in the show.

Other stars on night one of the ball include Katy Perry, Disclosure, Tinie Tempah and Olly Murs.