James Arthur: "It's An Honour To Be Up Against Adele And Emeli Sande At BRITs 2013"

The X Factor champion speaks about his chances of winning Best British Single with Capital FM.

James Arthur has confessed that he doesn't expect to win Best British Single with Capital FM at tonight's (20th February) BRIT Awards 2013 but called being nominated a huge "honour".

The 'Impossible' singer has been shortlisted for his X Factor winner's single and will go up against tracks from the likes of Adele, Robbie Williams and Labrinth on the night.

"It's an absolute honour," he told Capital when asked about his nomination. "I mean I'm flattered by that. To even be considered is great."

He continued: "I'm not expecting to win it but to be in that category with people like Adele and Emeli Sande is just crazy."

Other stars looking to take the prize include Rita Ora, DJ Fresh and Alex Clare.

The ceremony will also featue a host of live performances from US stars such as Taylor Swift and Justin Timberlake alongside British acts One Direction and Mumford & Sons. 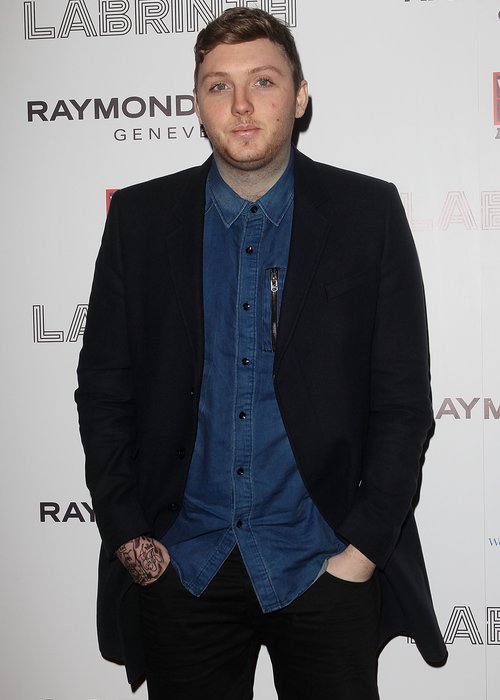 Listen to James Arthur speaking to Capital's showbiz reporter about his BRIT Award 2013 nomination below:

James Arthur speaks about his chances at BRIT Awards 2013