WATCH: Craig David NAILS 'Walking Away' With A Pair Of Buskers

Craig David sings Walking Away with buskers at London Palladium

Craig David is the KING of R&B, but after his live performance with a pair of buskers, we may as well be calling him the emperor! This is going to give you SO many chills.

> WATCH: Roman Finally Got To Show Craig David A Video Of Him Singing '7 Days' As A Kid & It's Adorable

Until Craig David came on stage during 'Tonight at the London Palladium'! He surprised the audience as he joined two buskers, on their improvised instruments and absolutely KILLED IT! 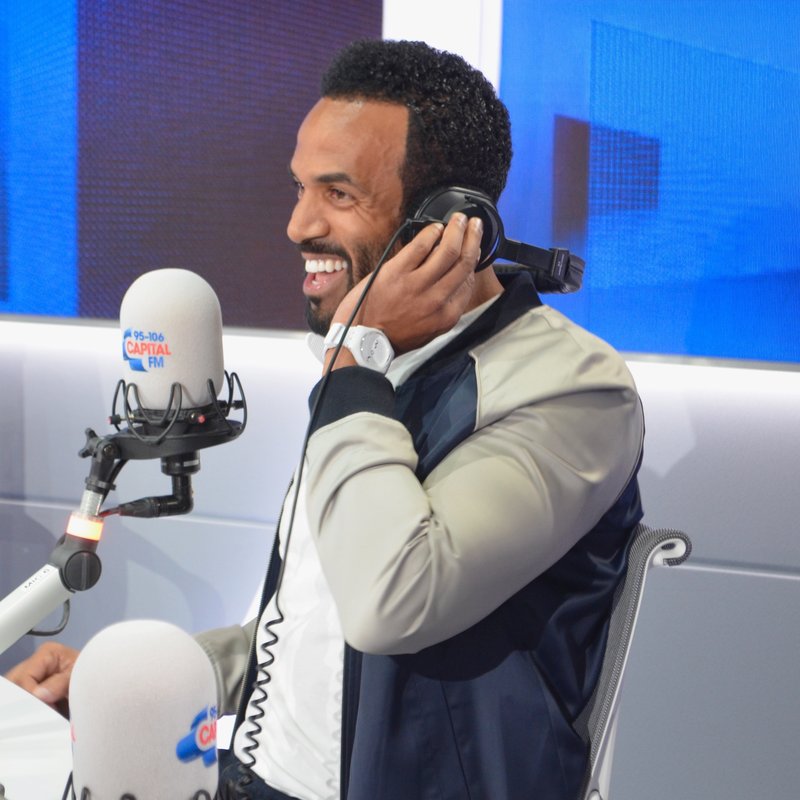 Craig's going to have to pull out all of the stops to top this during his set at the #CapitalSTB... But don't worry; we know he will!