Mr Puth revealed a very interesting story about his relationship with the 1D lad!

The #CapitalSTB was amazing and we loved every second, just like all those 80,000 screaming fans at Wembley did and everyone watching on the live stream too.

But there was one moment during the proceedings that have everyone asking some serious questions - when Charlie Puth wore a t shirt with Liam Payne on it.

Why was this happening? How did Charlie get that t shirt? Where can we grab one?

Well we've got all the answers and more thanks to the wonders of Twitter. Check out the video above which the guys posted online as it explains the whole thing. 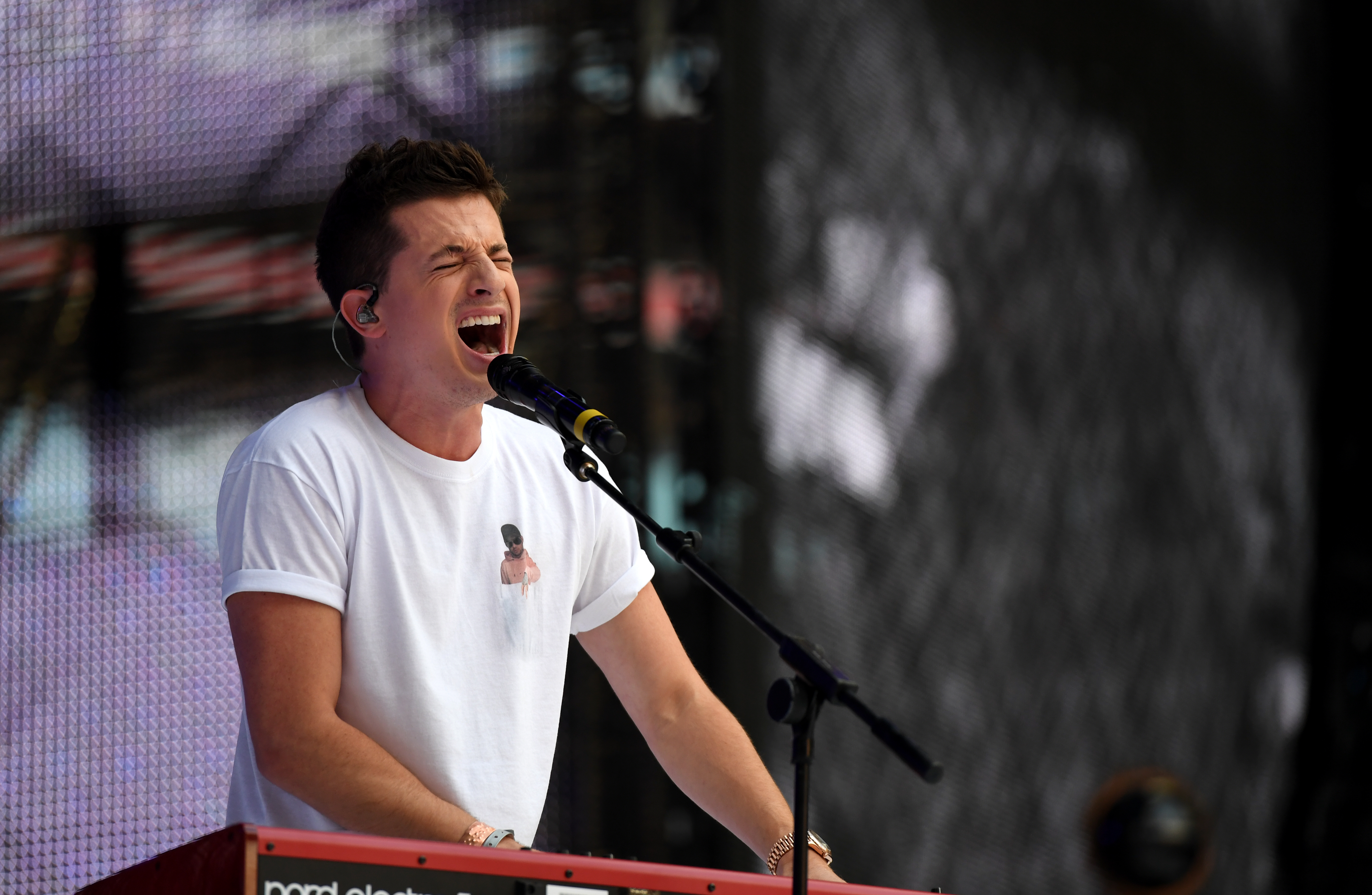 After he finished playing with his fidget spinner (the rascal), Liam explained that he once borrowed a hoody from Charlie after staying at his house in the US, but managed to lose it!

Because he felt bad about the whole situation, Liam then decided to have a personalised t shirt printed for Charlie with a picture of Liam wearing a hoody on it - what a joker!

Charlie clearly loved it, so much so that he actually wore it throughout his entire set on the #CapitalSTB stage at Wembley Stadium.

So that's cleared that up then. Now all we need to know is when they're gonna be releasing music together (pretty please lads!).

Charlie also proved that he and Liam are BFFs by facetiming him during his chat with Roman Kemp backstage at the ball...