Charlie's debut #CapitalJBB set showed just HOW talented this US superstar really is.

Charlie Puth hit the stage at Capital’s Jingle Bell Ball With Coca-Cola tonight (6th December) and was raring to go ready for his first EVER performance at one of our Balls.

The US superstar kicked off his set with his recent HUGE Vodafone Big Top 40 number one single ‘Marvin Gaye’ and it was clear as soon as he hit those opening notes that EVERYONE in London’s The O2 knew the words to this one!

Charlie performed from a grand piano for this one, the boy could NOT keep that smile off his face as he made his debut at the Ball, telling the fans: "Let's Marvin Gaye and get it on, Capital!" 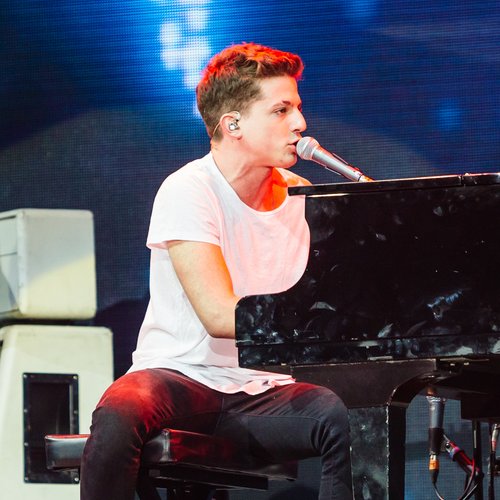 Next up Charlie moved on to his brand NEW single ‘One Call Away’ - taken from the singer’s upcoming debut album ‘Nine Track Mind’ - slowing things down a bit and getting all those #feels flowing through the 16,000 strong audience.

We're backstage in Charlie Puth's dressing room! Leave your messages for him below

Charlie’s final song of the night couldn’t have been anything else - it was his HUGE global anthem ‘See You Again’, bringing passion, emotion and a whole LOTTA talent to the stage to round off his set.

“This is my last song. This is the song that gave me my breakthrough,” he added. “This is for one of my best friends who passed away.”

As soon as those opening piano chords hit the whole atmosphere changed in London's The O2, with the entire audience singing along to one of this year's most iconic songs, which memorably featured on the soundtrack to Fast & The Furious 7. 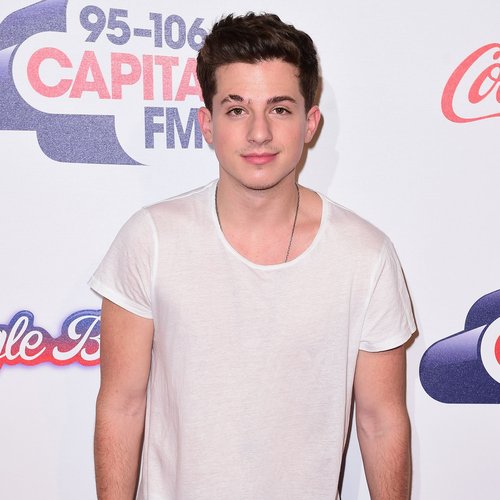 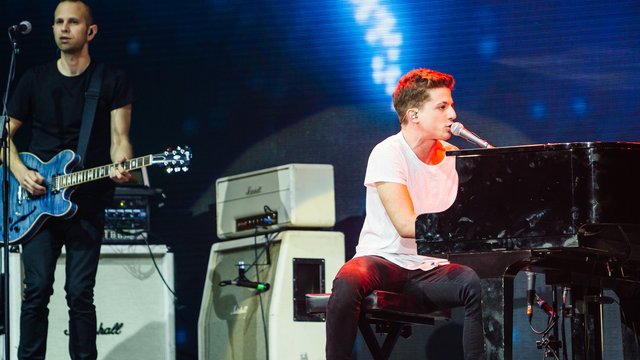