Since, the 'Attention' singer has posted a black and white image of him and Lawrence on his Instagram account, seemingly confirming their romance.

But who is Charlotte Lawrence? Here’s the lowdown…

American singer and model Charlotte Lawrence grew up in LA.

She’s also from a talented family - her mum, Christa Miller, is an actress who’s appeared in Scrubs, Seinfeld and more.

Her father, Bill Lawrence, is a screenwriter, producer and director, most famous for creating Scrubs and for co-creating Cougar Town starring Courteney Cox.

What are Charlotte Lawrence’s most famous songs?

Her most famous songs include 'Everybody Loves You', 'Sleep Talking' and 'Keep Me Up'.

Her vocals also featured in the second season of Netflix show 13 Reasons Why.

How long have Charlotte and Charlie been dating?

While the pair haven’t officially confirmed their relationship, Charlie took to Instagram on Valentine’s Day, posting a sweet pic of the two of them cosied up.

They were first rumoured to be dating earlier on in February 2019, when they attending the Coach fashion show in New York.


> Download Our Fancy New App For All The Latest Charlie Puth News! 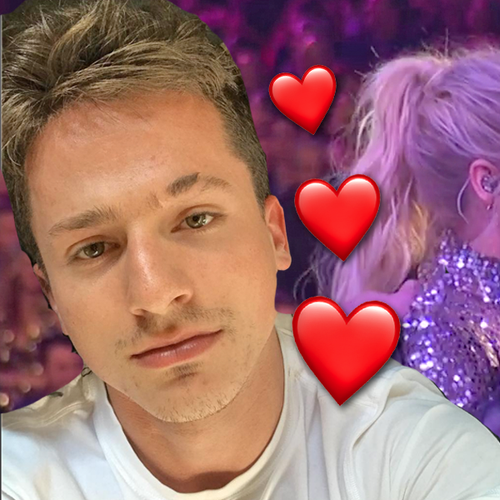 WATCH: Billie Eilish Picks Michael B Jordan As The Next James Bond Actor

WATCH: Billie Eilish Loved The BRITs As She Got To Spend More Time With Father

Billie Eilish's Hairdresser Reveals Her BRITs 2020 Look Secrets, Leading Up To Her 'No Time To Die' Performance