WATCH: Camila Cabello Proves She's A G As She Raps An EXCLUSIVE Verse From 'Havana'

And she does it all in Spanish. Just sayin'.

If 'Havana' isn't one of your all-time favourite songs, you're wrong. Because it is a certified bop.

That's why we had to invite Camila Cabello to swing by and have a chat to Roman Kemp about her brand new single.

> QUIZ: What Percentage Camila Cabello Are You? 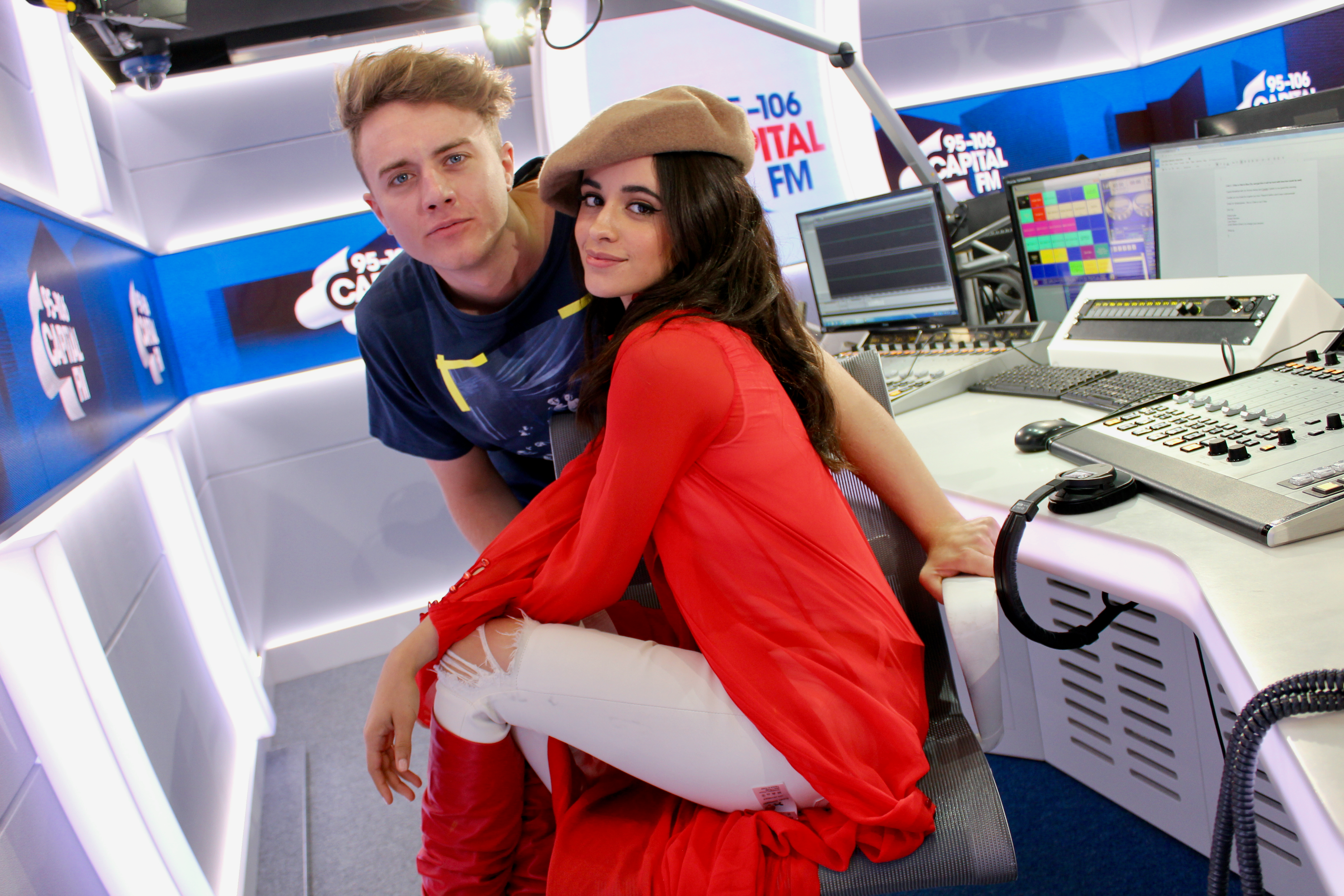 While we knew she sung like an angel, we didn't know that she almost replaced Young Thug as the featured rapper too. No. You read that right.

According to Camila, before Young Thug made an appearance, she wrote a Spanish rap for the song, and performed it for us live in the studio... Even if she did cringe at it.

Ngl, we thought it was DOPE AS.

> Do You Want Even More Camila Cabello? Then Our App Is Defo The Place For You

And we're not the only ones you were here for it. Now if Camila could release an Eminem-inspired album, that'd be great...

I need to hear that Spanish rap again #CamilaonCapital

SHE DOESN'T JUST RAP! SHE RAPPED IN SPANISH #CamilaOnCapital

She did part of her Spanish rap for Havana #CamilaOnCapital

When Cam's not spitting pure fire, she's singing Justin Bieber classics like the total bae she is...