Yungen shared his shock at Stormzy's 'under the table' feast too!

After the epic night that was the first ever Global Awards, we knew there were going to be some brilliant stories to emrge from the incredible awards show and Anne-Marie certainly had one for us.

Speaking to Roman Kemp, Anne-Marie revealed that she had a secret bit of info about exactly what Stormzy ate at the awards show and it wasn't what everyone else had!

> The Global Awards 2018: All The Backstage Gossip, Blue Carpet Chat & Beyond 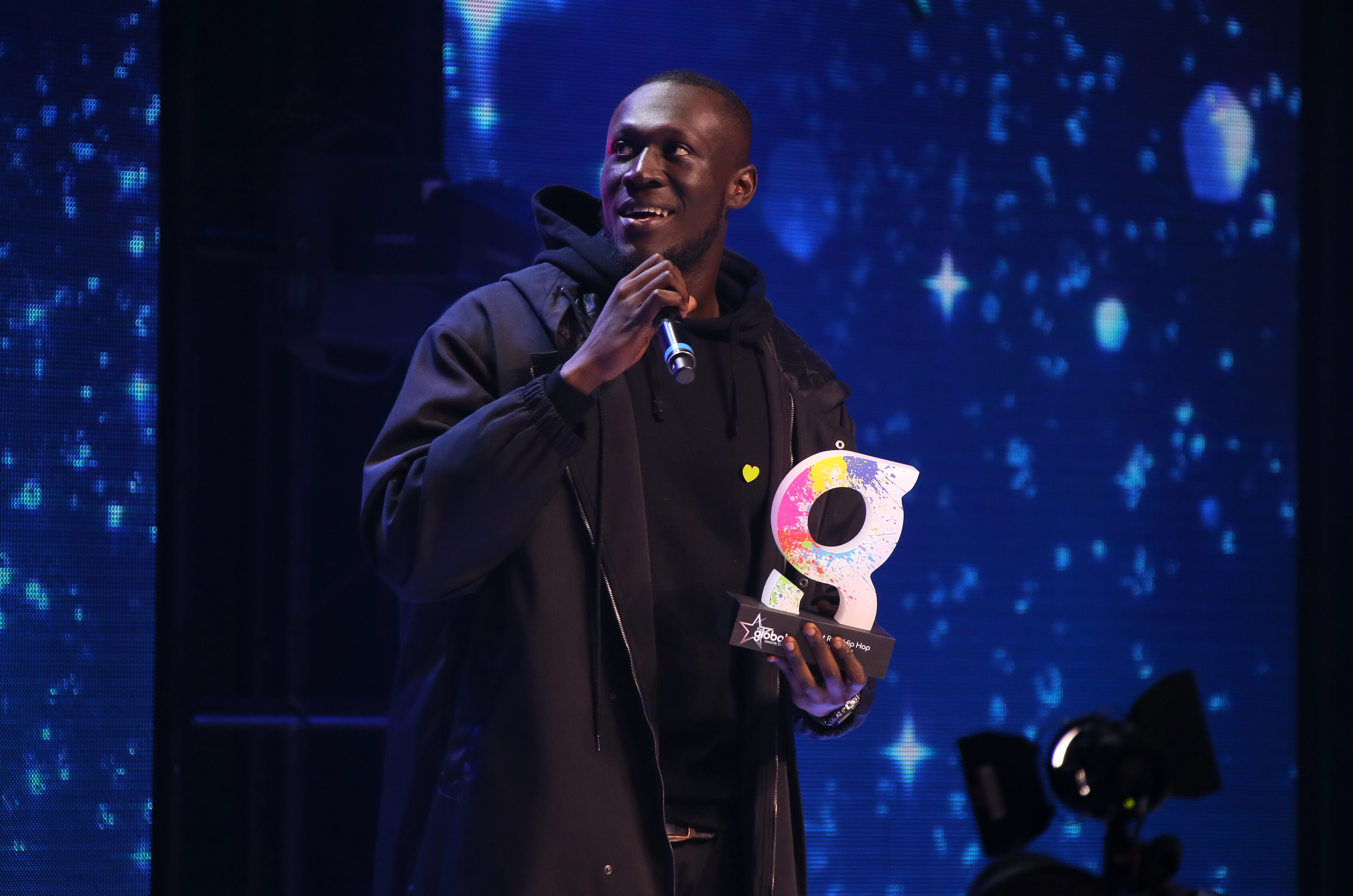 Stormzy couldn't believe that Anne-Marie had grassed him up and he took to Twitter to call her out about the whole thing...

rah Anne you’ve thrown me under the bus here

But it didn't end there because 'Bestie' star Yungen then got involved and revealed his shock that Stormzy was seemingly going against his health is welath mantra...

Is that what you’re doing fam what happened to health is wealth!

We'll make sure we've got some chicken nuggets on standby for you next year Stormzy!

> Download Our Awesome New App To Catch Up With Everything From The Global Awards 2018!

Whilst you're here, check out what Stormzy had to say about winning his very first ever Global Award...