After an epic 2016, Anne-Marie's live set couldn't have been more exciting - what a #CapitalJBB debut!

It has been a seriously incredible twelve months for talented songstress Anne-Marie and her performance at Capital's Jingle Bell Ball with Coca Cola was the ultimate way to top it all off!

Anne-Marie wowed the crowd with a super special appearance on stage with Clean Bandit and Sean Paul before taking to the stage for a solo track and showcasing exactly why she's been one of the most talked about new acts of the year. 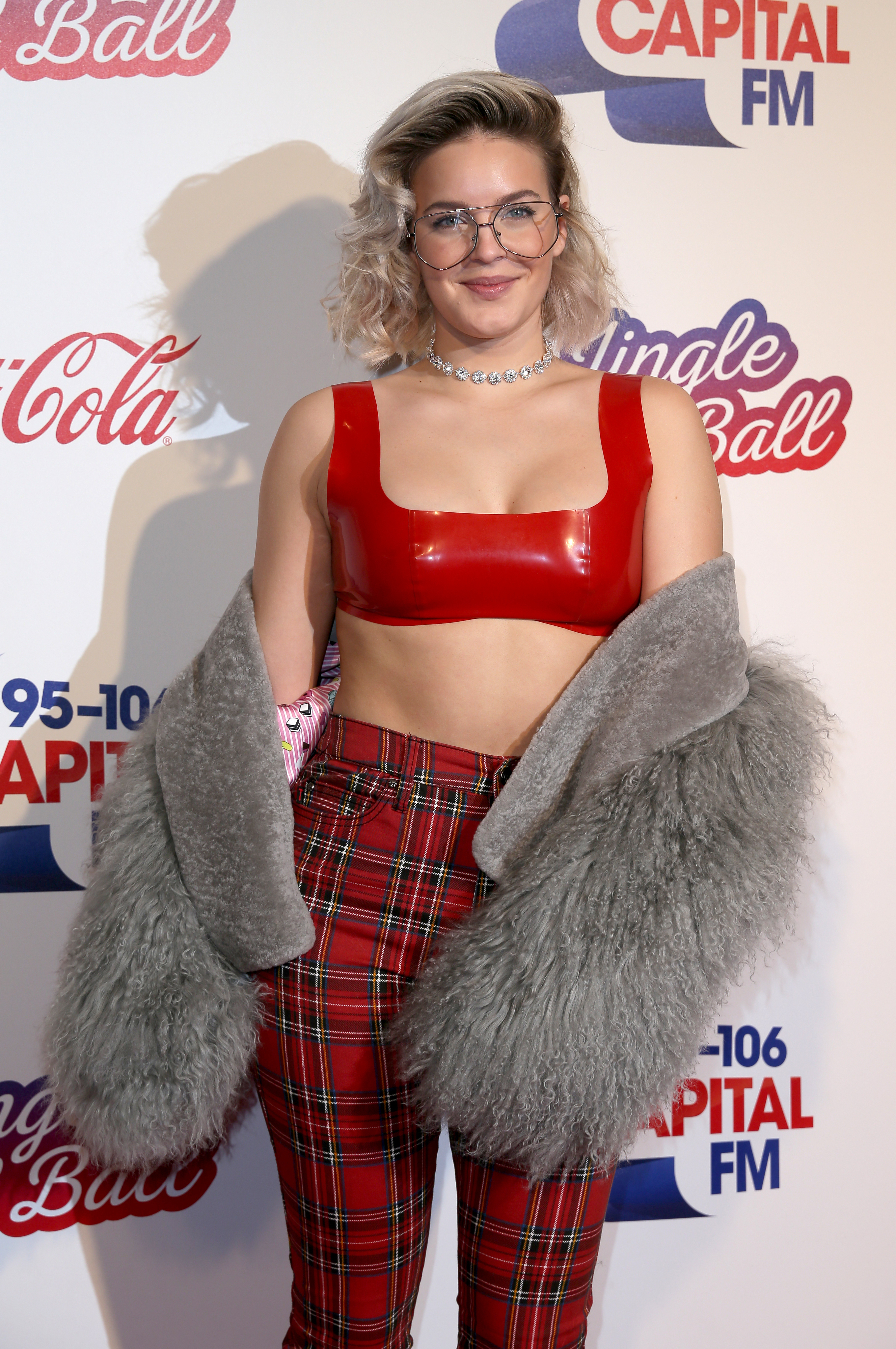 As soon as she stepped out onto the stage, Anne-Marie showed why she' rated as on of the countries best vocalists.

Performing a stunning version of her HUGE hit track 'Alarm', her fierce stage presence and passionate voice wowed everyone in attendance, making sure her first ever #CapitalJBB set went down an absolute storm.

Talk about setting the party off right - you totally SLAYED Anne-Marie!

Considering what an epic year it's been for Anne-Marie, we're not surprised so many people wanted to jump straight onto Twitter to shout about how amazing her performance was:

@AnneMarieIAm actually you always sound like the recorded track, I am shook 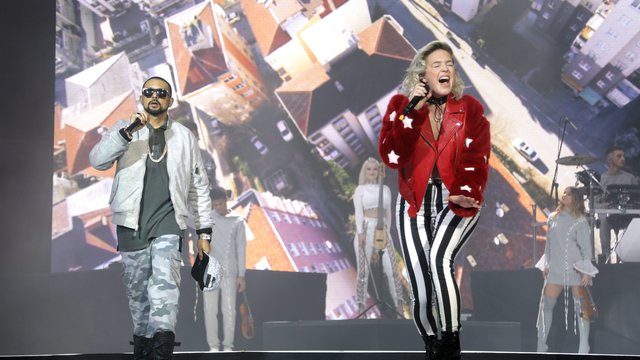 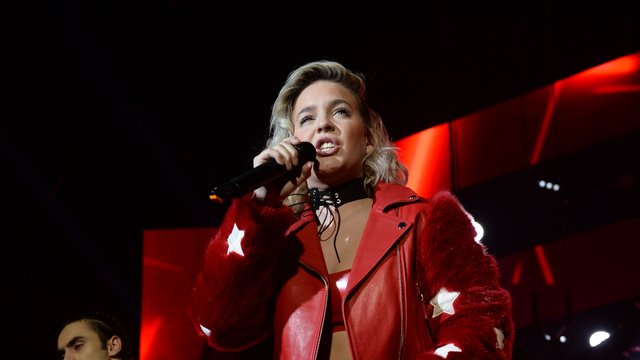