WATCH: Anne-Marie Called Out This Fake Fan Merch Being Sold Outside Her Milan Show

After an incredible tour that's seen Anne-Marie perform in front of thousands of her fans, the '2002' singer was less than happy when she found some fake merch being sold outside the venue of her Milan show.

Having just released her brilliant new Ed Sheeran penned song '2002, Anne-Marie is riding an incredible wave of hype in 2018 and justifiably so.

The Essex queen has put out banger after banger over the last 18 months and made her fans very happy. One person who hasn't made Anne-marie very happy however, is the person who was selling fake merch outside her show.

Ahead of her Milan live gig, Anne-Marie's pal Beanie spotted the fake stuff being flogged outside the venue, but before he called out the seller in a video with AM herself, he grabbed some loot for himself! 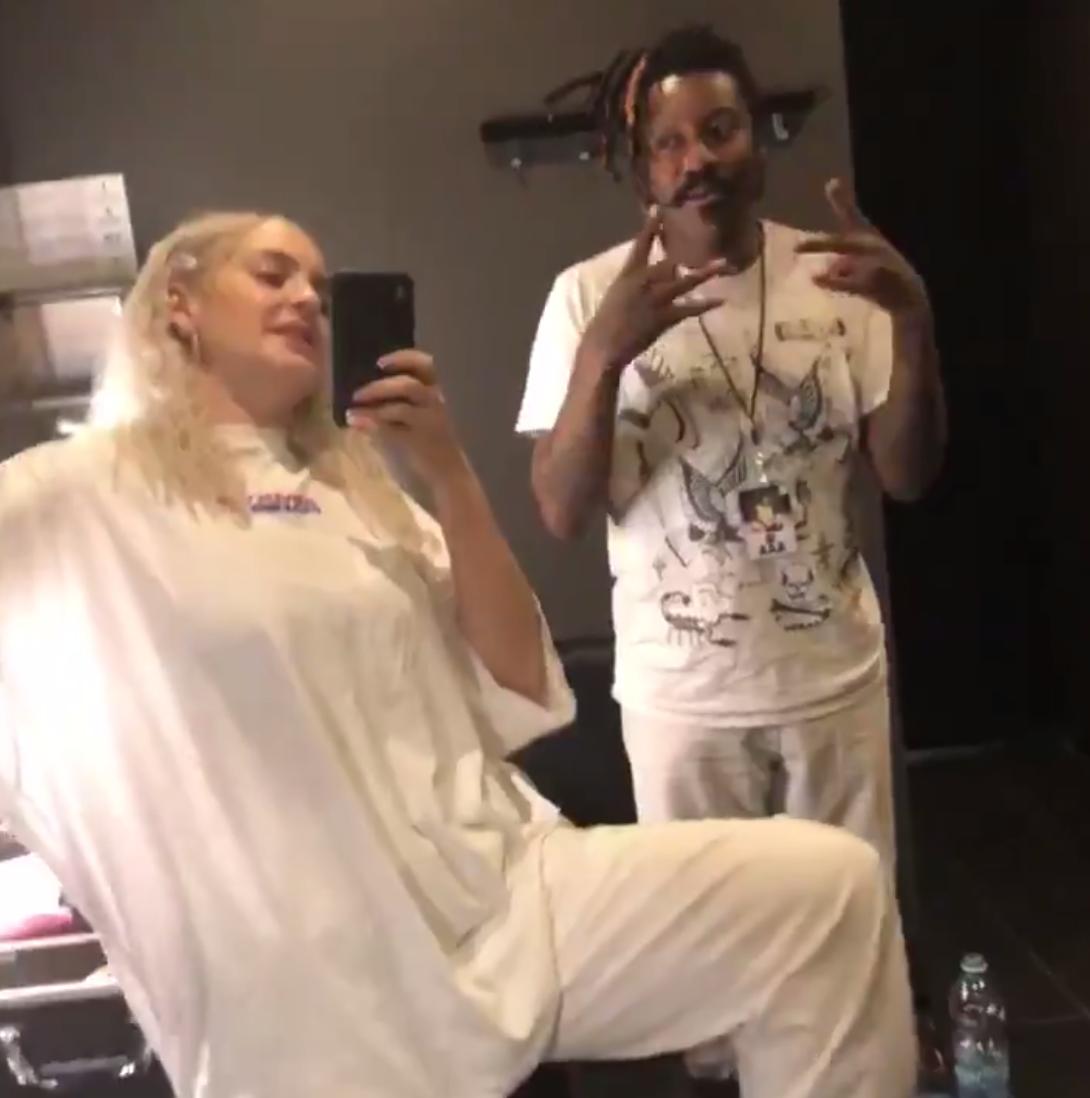 In the video Anne Marie hilariously says, "So there's people outside the Milano concert selling fake merch that they've created and Beanie told everyone to not buy it and then bought one!"

Beanie then shows off what appears to be some kind of scarf as Anne-Marie laughs about his purchase.

These two are actually really hilarious together and now we kinda want them to make their own show!

> Download Our Free App For All The Latest Anne-Marie News!

Whilst you're here, check out Anne-Marie's hilarious story about Stormzy's food at the Global Awards...