Ed Sheeran has won awards; he's released bangers; but we love him EVEN MORE for what he's done for us rn.

Ever since Anne-Marie shared a video of her in her bog, announcing her debut solo album, 'Speak Your Mind', we've been counting down the days until its release.

And we're not the only ones - leading Anne-Marie's ninjas is actual Ed Sheeran, who has been pestering the 'Alarm' singer on Instagram daily, asking her to drop a certain song. 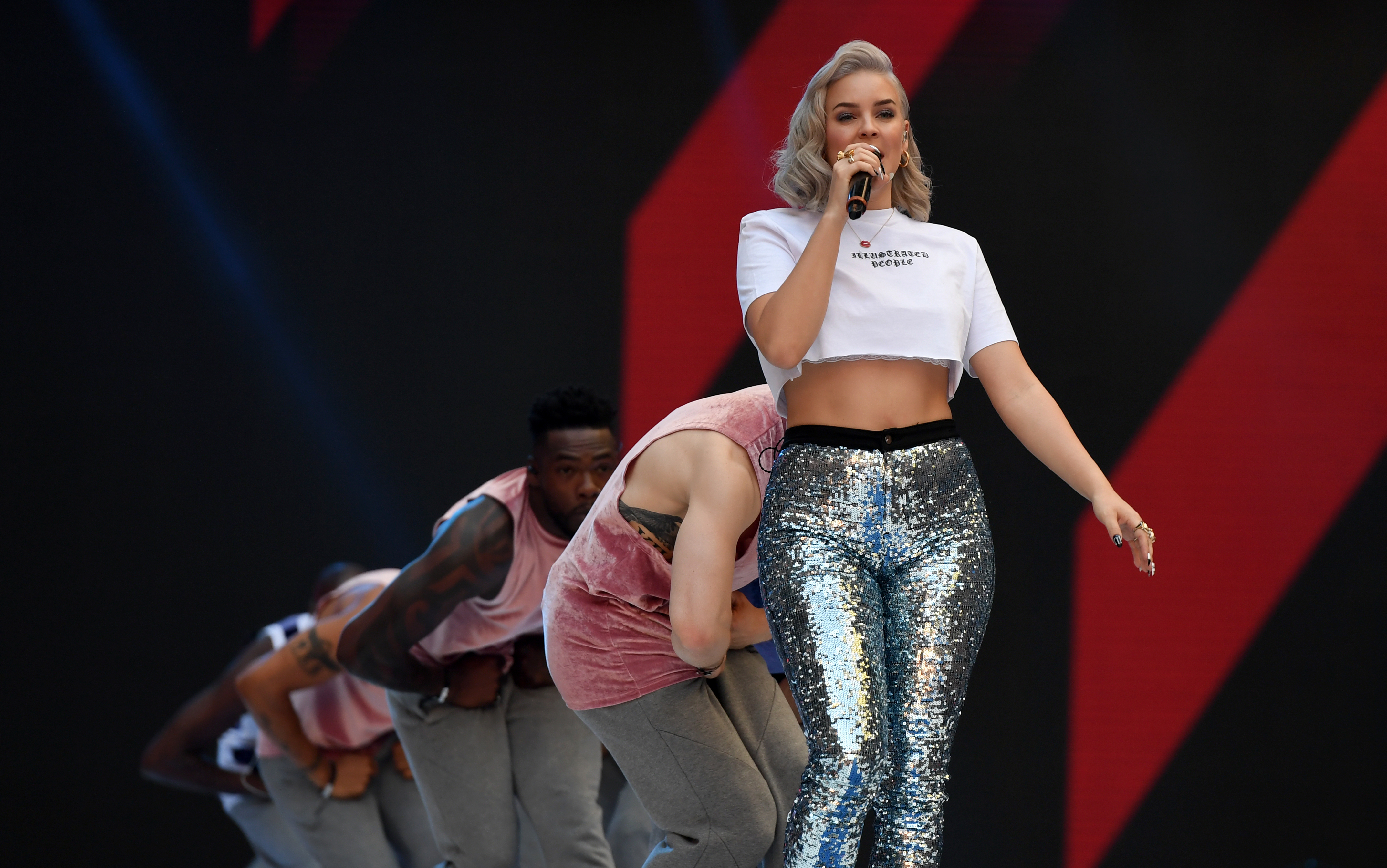 We've had the likes of 'Ciao Adios', 'FRIENDS' and 'Rockabye', but the 'Shape Of You' hitmaker has been leaving comments on Anne-Marie's Instagram, demanding that she release '2002' - a track produced by Ed - prior to the album's release.

Now, if you didn't love Mr Sheeran for making bangers like 'Galway Girl', you gotta love the mug for this, right?

> Grab Our App And We'll Keep You In The Loop With Everything Anne-Marie!