James Arthur - 'You're Nobody 'Til Somebody Loves You' (Official Video) 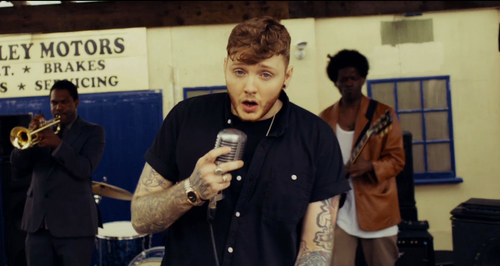 James Arthur has released the official video for his brand new single 'You're Nobody 'Til Somebody Loves You'.

The track is taken from his forthcoming debut studio album and follows on from his The X Factor 2012 winner's single 'Impossible'.

The promo sees James performing the track during a street party, which turns from day to night.

James has confessed that he can't wait to show fans what he's put together on his album and has worked with 'Labrinth' among others.

Check out the official video to James Arthur's new single 'You're Nobody 'Til Somebody Loves You' below: