WATCH: James Arthur Gets His Own Back On Roman Kemp & Brutally Waxes His Legs For Global's Make Some Noise Day!

As many of you will remember, Roman Kemp had a bit of fun with all the artists who played the #CapitalSTB earlier this year and James Arthur was one of them.

After playing a cheeky game, Roman actually waxed the hairs of James' leg ahead of his live performance on stage at Wembley Stadium - so now, the 'Say You Won't Let Go' star has got his own back.

As you can see in the video above, James was aiming to raise money for Global's charity Make Some Noise and if he achieved his target he would get to wax Roman's leg in the most sweet serving of revenge ever! 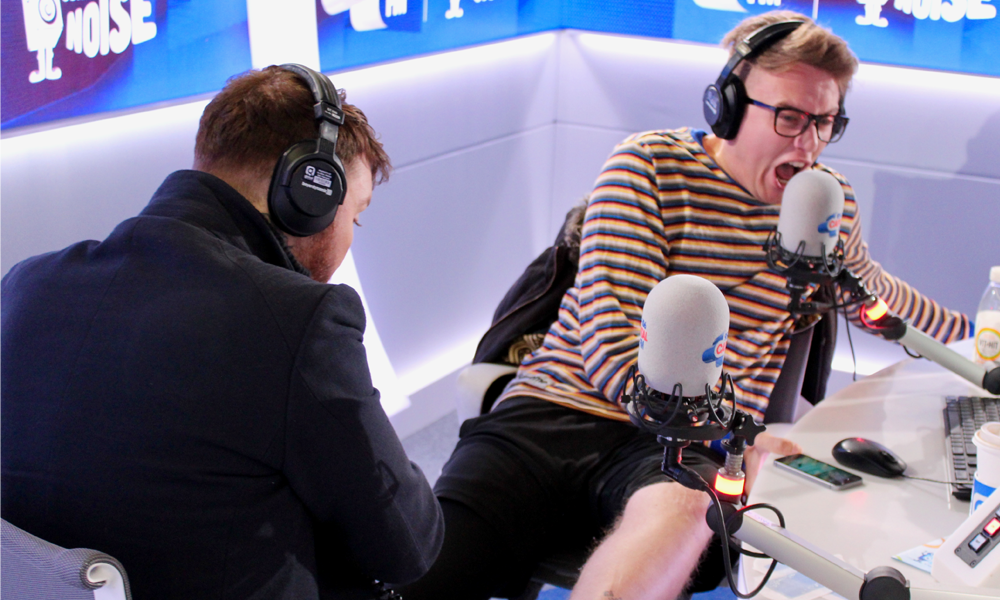 Of course, you guys didn't let James down and raised the cash in record time, so Mr Kemp has now got quite a few less hairs on his left leg than he did at the beginning of the day!

As well as supporting Global's Make Some Noise and raising money for those who don't get heard, James gave us an inight into his brand new book 'Back To The Boy'.

Speaking about the book, which sees James discuss the pressures of success and the power of second chances, the former X Factor winner explained, "The thought behind the book is not just me wanting to tell my story in the standard autobiographical fashion but to create a kind of self-help book that includes my story."

"There are many things people don't know about me and maybe when they read about those things they will have an understanding of the journey I have been on, why I've made the mistakes I have and hopefully help other people overcome their adversities." 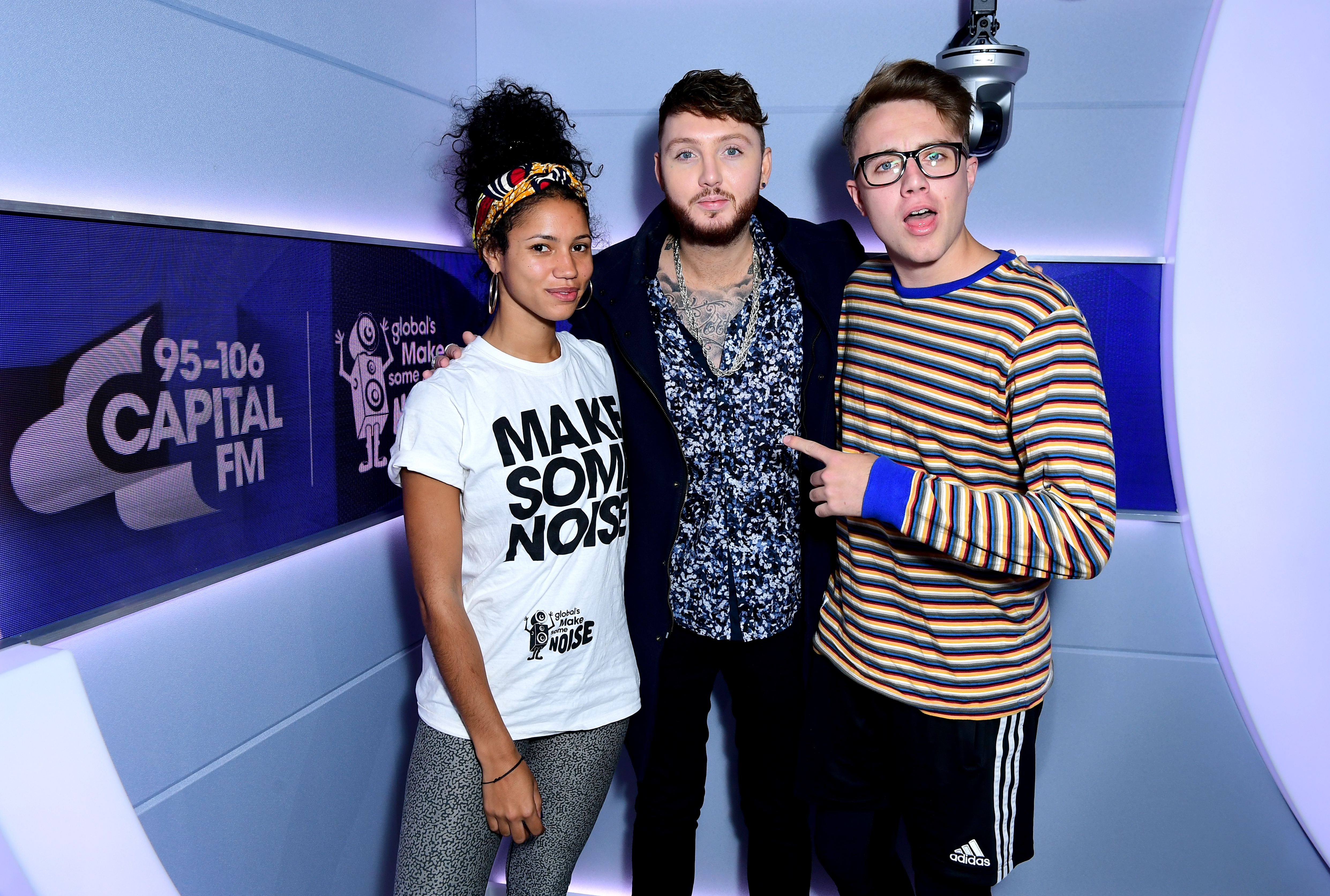 > Download Our App To Learn About All The Ways YOU Can Make Some Noise!

To find out how to join in and raise money, go to makesomenoise.com