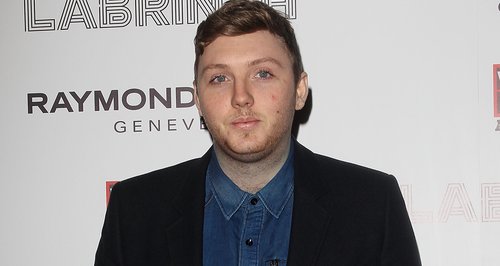 James Arthur has released the official tracklisting for his debut album.

Last year's X Factor champion posted the names of the tracks on Twitter and has released a pre-order for the record.

Included on the album will be his debut single and former Vodafone Big Top 40 number one 'Impossible'.

His latest release 'You're Nobody 'Til Somebody Loves You' will also be on the album as well as tracks 'Smoke Clouds', 'Certain Things' and 'Get Down'.

Check out the tracklisting for James Arthur's debut album below:

The album will be released on 4th November.