James Arthur New Song Due In May And Debut Album Released In June?

The X Factor champion is reportedly readying the follow up to his smash hit 'Impossible' over the next few months.

James Arthur is apparently set to release his new single and the follow up to the Vodafone Big Top 40 number one 'Impossible' in May.

The X Factor winner has been busy working on material for his debut album – which has also been tipped for a June release, according to Heat magazine.

Some of the songs have got a real Boyz II Men R&B vibe to them," a source told the publication. "There are also some quite emotional tracks.

"He's written about his family, in particular about how close he is to his sisters."

The Teesside star has also been teaming up with producer Labrinth on the album and the record is expected to feature sensitive. 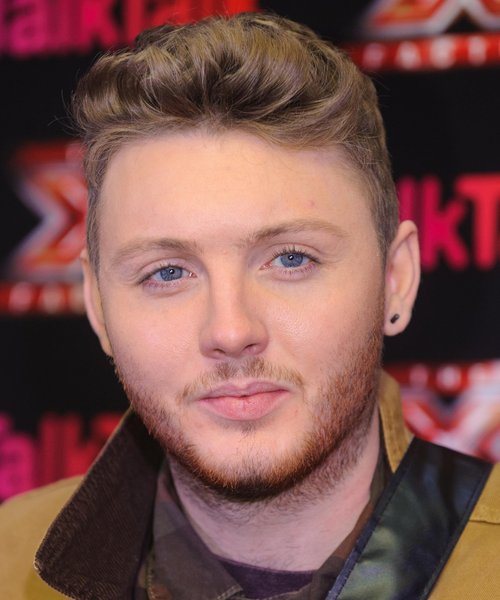 "He's surprisingly sensitive and has really poured his heart and soul into his lyrics," added the insider.

Meanwhile, James recently opened up on his battles with depression and noted how the music reality show helped him escape the "darkest point" of his life.