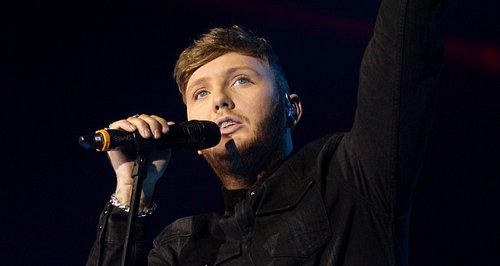 The 'Impossible' star treated the O2 Arena crowd to a cover of 'Wrecking Ball' as part of his set.

James Arthur made a huge impression for his debut at the Capital FM Jingle Bell Ball 2013, performed both of his chart hits to date as well as a surprise cover of Miley Cyrus.

The UK singer-songwriter celebrated the launch of his debut album recently by performing his singles 'Impossible' and 'You're Nobody 'Til Somebody Loves You', both of which were big hits on the Vodafone Big Top 40 earlier this year.

James also gave the Jingle Bell Ball crowd a treat when he launched into a cover of Miley Cyrus' recent single 'Wrecking Ball', putting his own spin on the US chart smasher.