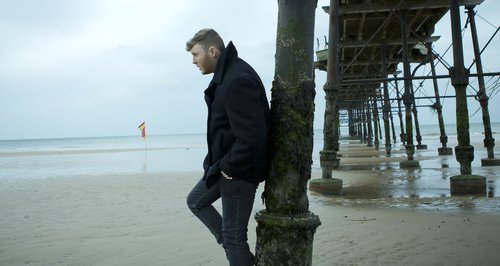 The X Factor champion speaks of his admiration for the 'Price Tag' singer.

James Arthur has named Jessie J as the star he would most like to collaborate with in the future.

The X Factor champion also picked out the Rizzle Kicks boys as a potential future team-up but was full of praise for the 'Domino' star.

"I'd like to collaborate with the Rizzle Kicks…. [and] Jessie J without a doubt," he told Entertainmentwise. "I mean, let's just say Jessie J. Without a doubt. She's the best."

Both stars will be at Capital FM's Jingle Bell Ball 2013 – which sold out in record time earlier this morning (8th November).

James will take to the stage at London's O2 Arena on Saturday 7th December with Jessie performing on the following night.

Lady Gaga, Tinie Tempah, Little Mix, Lawson and Disclosure will also be on the line-up for this year's event.