James Arthur has a pretty sweet life. He's a Vodafone Big Top 40 No.1 artist, his fans absolutely ADORE him and this lady, Jessica Grist is his girlfriend (WOWZA)...

FYI, that isn't her everyday choice of style.

> You know we have an app that let's YOU actually control the radio right? Download it now!

Things between the pair look like they're getting VERY serious after Jessica was spotted wearing a dazzler of an engagement diamond on her ring finger at this year's Virgin V Festival.

Have a look at THAT! 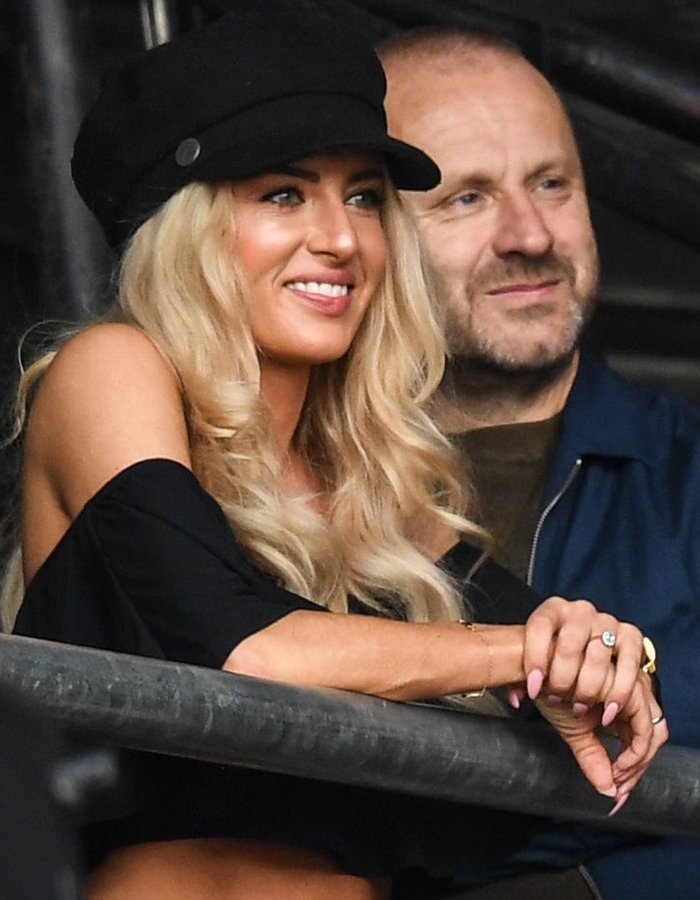 > WATCH: James Arthur Performs Breathtaking Version Of 'Can I Be Him' Live In Session For Capital

However it looks like all the rumours might have been put to bed straight away as apparently a source close to James told Metro that the singer has not proposed to Jessica, and the pair are not walking down the aisle any time soon.

Hmm....we're keeping an eye on you James you pesky little devil!