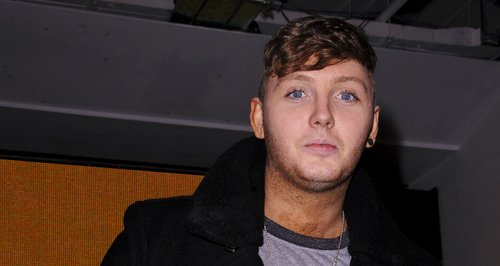 The 'Impossible' singer unveiled his highly anticipated record this week.

James Arthur has been speaking about how nervous he has been over the past seven days as he released his debut album.

The singer has been busy working hard on the record since winning The X Factor last year.

"It's more and more nerve-wracking because it's a body of work that I've worked hard on for a while now," he told Capital. "So, big week. Big week yeh."

The record will be aiming to beat the likes of new releases from Eminem with 'The Marshall Mathers LP 2' for the number one spot.

Listen to James Arthur speaking to Capital about his new album to Capital's showbiz reporter Kevin Hughes below:

Meanwhile, James has been confirmed to perform at Capital's Jingle Bell Ball 2013.

The 'You're Nobody Til' Somebody Loves You' star will perform on Saturday 7th December on a line-up which includes Katy Perry, Tinie Tempah and Union J.