When the crowd say Bo Selecta.... you know Craig David's just kicked off his Summertime Ball set with an absolute BELTER!

He;s a bit of a musical LEGEND, so it's no wonder you guys lost ALL chill when Craig took to the #CapitalSTB stage... and he kicked off his set with a TOTAL banger, 'Rewind'!

What better way to get 80,000 of you at Capital's Summertime Ball with Vodafone in the mood than to start with one of his most iconic hit songs - and you'd never believe that it's been a ridiculous SEVENTEEN years since it was released!

Craig's unique blend of unbelievably catchy tunes and electric stage presence has ensured the amazing longevity his career has had - and he's still dropping hit after hit, some 17 years after first bursting onto the scene... thats almost as long as some of the other performers have been alive! Now, that's impressive! 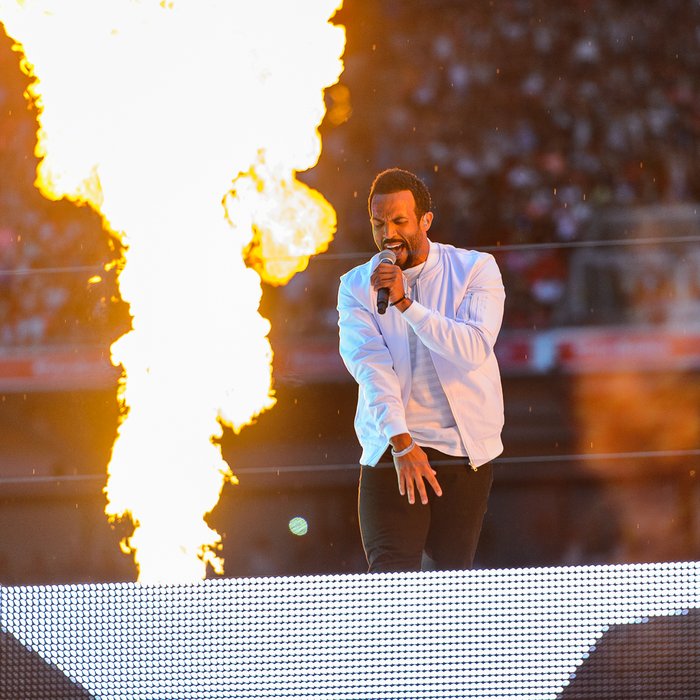