The man with one of the silkiest voices in the biz is back to serenade you all over again with 'Attention'.

Since Charlie Puth's stellar collaboration 'We Don't Talk Anymore' with Selena Gomez, we've been patiently waiting for more music from the 25 year old superstar, well...we have been rewarded and it was so worth the wait.

Charlie's new song 'Attention' is due to appear on his second studio album following on from the breakthrough success of his debut LP 'Nine Track Mind'. 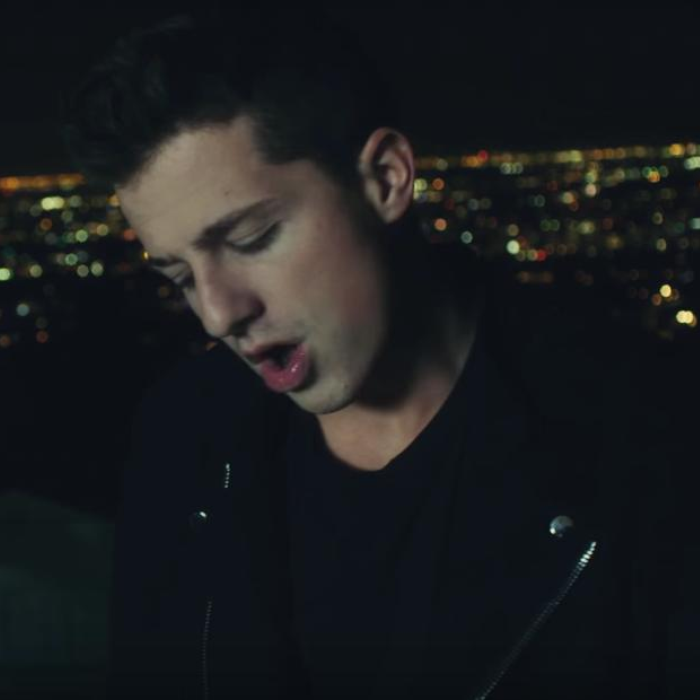 Just 10 hours after the music video was released it had already racked up incredible 1 MILLION views! #StarPower

That was the fastest I've ever hit 1 million hits. Wow thank you