That moment you IMMEDIATELY regret saying something but can't take it back...

OK things just got SERIOUSLY awkward for Charlie Puth… not enough monkey emojis in the world!

Martin Garrix & Justin Bieber Are Working On New Music Together. Too. Much. HOTNESS.

The ‘One Call Away’ singer made JUST a little bit of a faux-pas during his gig on Friday night, cursing at one of the most popular artists on the planet, and seems to be regretting his words right now!

Charlie was playing a gig in Dallas, Texas and singing his track ‘We Don’t Talk Anymore’ - recorded with his pal Selena Gomez - when he made a rather large dig at Justin Bieber!

The star paused his song to utter “f**k you, Justin Bieber” into the mic, earning cheers from the crowd, but OBVIOUSLY sparking the ire of a whole lotta Beliebers on Twitter after: Warning: explicit language):

Charlie obviously felt bad for his words because he took to Twitter to post a (now deleted!) apology message to the ‘Sorry’ star, writing: “Hey everyone, I feel like I need to clear something up. What I said at the concert last night about Justin was meant to be a joke.

“However… the way it was said mid-song did not sound like one,” he added. “I am a massive @JustinBieber fan and I have nothing but greetings to say about him and his music always.”

Sheesh, AWKWARD! Justin has yet to respond, but we imagine Charlie’s feeling a LITTLE sheepish right now. 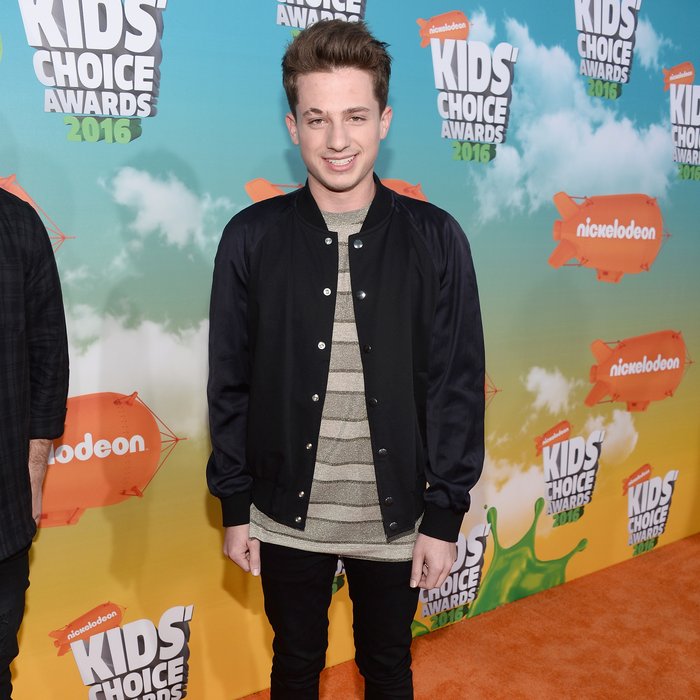