We knew Liam Payne's single 'Bedroom Floor' was a smash hit and was the perfect follow up to his debut track 'Strip That Down' as soon as we heard it.

But one thing we didn't know was that his BFF Charlie Puth was actually featured on the song too!

> WATCH: "Charlie Puth Filled Me In" - Liam Payne Lets Loose About Who 'Attention' Is About...

Yep, that's right - THE Charlie Puth aka 'Mr Attention' himself actually provided some vocals for the final version of the song, but we completely missed it the whole time.

Charlie took to Twitter recently to make the big reveal and actually surprised us with which part of the song he ended up contributing to...

By the way that's me doing the "Brrrp Brrrp" in the pre chorus of Liam's new tune...

Of course fans were quick to throw praise Charlie's way for his brilliant contribution to the song, with some even claiming he deserves a GRAMMY for such a masterful performance...

it's honestly my favorite part

That part is my fave

Collab of the century

Charlie and Liam have been enjoying a bit of a bromance for ages now, so it's no surprise that Puth popped up on Payno's tune. They've even been sharing some jokes about it on Instagram, with Liam quoting Taylor Swift in his hilarious response...

But we been knew pic.twitter.com/jh7F5FPu95

What a couple of sweethearts!

Whilst you're here, check out the lads' budding bromance inaction for yourselves...

Ariana Grande's Best Songs Ever: As Voted By You 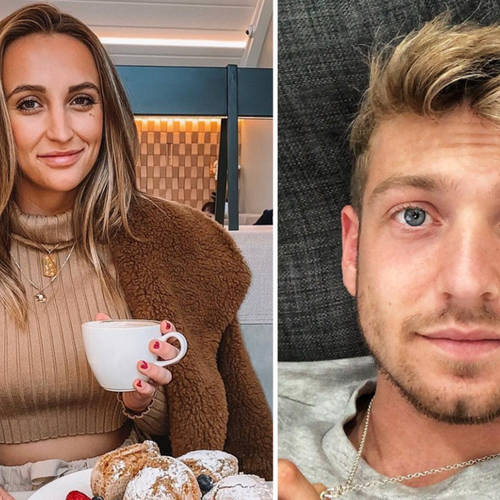 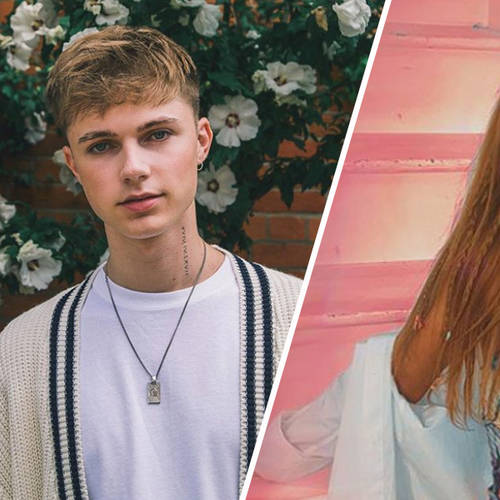